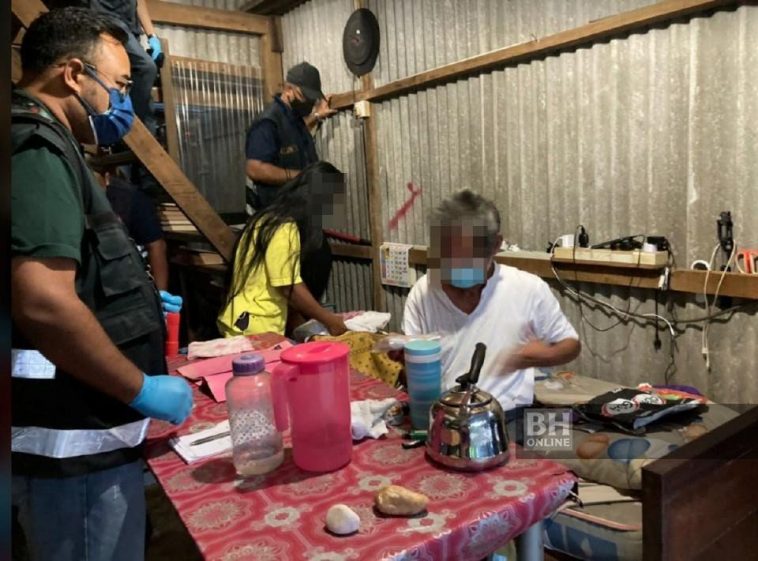 On Thursday, 23 September, local authorities rescued an Indonesian woman who was physically abused by her employer in Perak.

According to a statement by the Ministry of Human resources (MOHR), a rescue operation was carried out after the ministry received a complaint from the Indonesian embassy in Kuala Lumpur on 20 September.

In the statement released today, 25 September, MOHR said that they immediately began gathering intelligence and found that the victim was located in a remote area far away from other settlements in Ayer Tawar, Perak. Following which, a joint rescue operation was launched on the morning of 23 September.

It was led by the Department of Labour headquarters and its Perak division in collaboration with the anti-trafficking task force and police officers from Manjung district police headquarters. 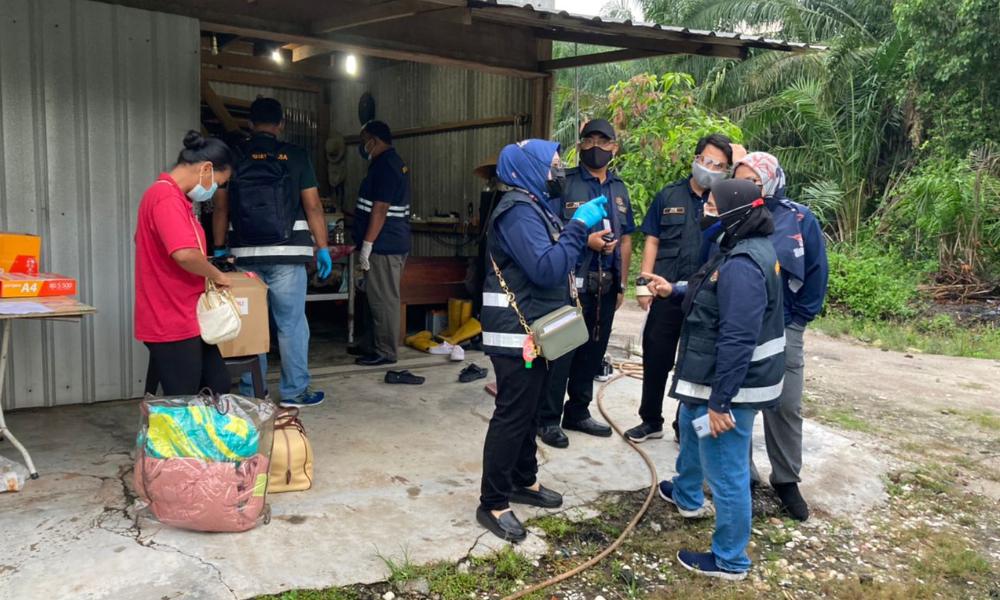 MOHR said the Malaysian employer also pushed the woman into forced labour as she was made to work without pay for three years.

And while she came to Malaysia under a legal work permit as a domestic helper in June 2003 through an agent, her permit expired in June 2020 — a fact that the victim’s employer used to exploit her.

“The employer/suspect also exploited the victim by threatening her as she was not a documented worker and oftentimes scolded her if she wanted to go back to her country. The victim was also physically attacked where she was kicked in the face after she asked for the owed salary,” MOHR said in the statement.

“After getting a job, her salary was cut four times, amounting to RM350 a month as a payment cost to the agent,” the ministry said, adding that the victim, however, did not have any knowledge about this and admitted that there was no written contract of any kind about her salary or the payment to the agent.

The victim was also physically attacked where she was kicked in the face after she asked for the owed salary.
Ministry of Human Resources

According to the ministry, her case was classified as forced labour due to the existence of several indicators such as her unpaid salary, denied from returning to her country of origin, and physical abuse.

It was reported that the employer will be called to the Perak Department of Labour to record a statement as part of an ongoing probe.

Malaysiakini reported a Labour Department source from Putrajaya as confirming this.

The report also said that no arrest was made during the rescue operation.

Meanwhile, MOHR said that the employer/suspect has committed an offence under the Anti-Trafficking in Persons and Anti-Smuggling of Migrants Act (ATIPSOM) 2007.

The rescued victim, who is still in trauma from the abuses she endured, has been placed in a safe house in Damansara after she was given an Interim Protection Order (IPO) by the Manjung Magistrate Court.

“The IPO is for a period of 21 days until 13 October 2021 to complete an investigation paper under the ATIPSOM Act 2007 conducted by the Department of Labour,” the statement added 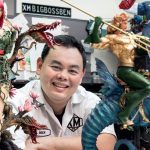 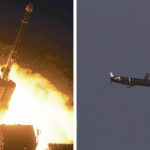