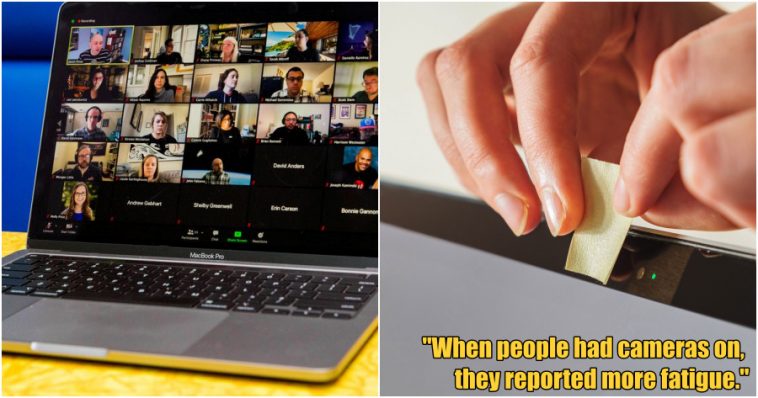 Zoom fatigue is reportedly worse for women and employees newer to their organization.

The pandemic and the ensuing restrictions which are still ongoing have caused a major shift in working life and have resulted in many employees having to work from home and get used to virtual meetings as part of daily life.

The increased uptake of virtual meetings has caused many workers to feel drained and lacking energy, a feeling now commonly recognisable as “Zoom fatigue“.

Unfortunately, as many of us probably know, there is not much we can do to avoid virtual meetings as they have inevitably replaced face to face workplace interactions for the foreseeable future. 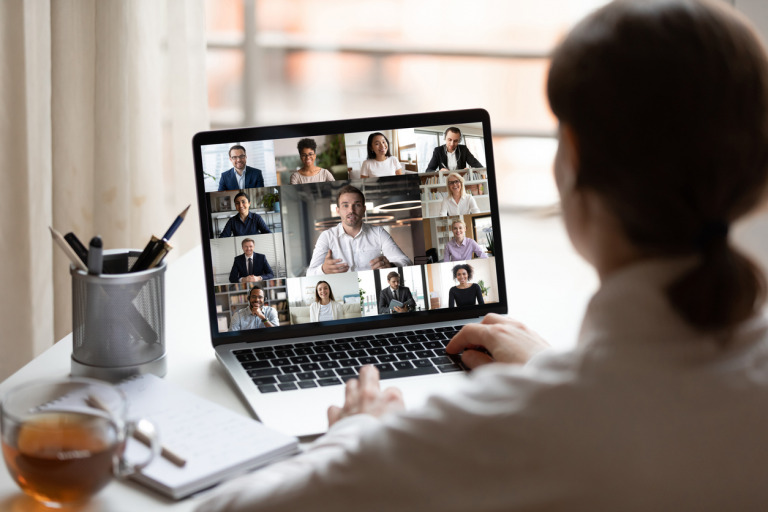 However, research conducted by the USA’s University of Arizona has revealed that the camera may be partially to blame.

McClelland Professor of Management and Organisations and University Distinguished Scholar Allison Gabriel’s research published in the Journal of Applied Psychology looks at the role of cameras in employee fatigue and explores whether these feelings are worse for certain employees.

She said that “There’s always this assumption that if you have your camera on during meetings, you are going to be more engaged.”

“But there’s also a lot of self-presentation pressure associated with being on camera. Having a professional background and looking ready, or keeping children out of the room are among some of the pressures.”

After a four-week experiment involving 103 participants and more than 1,400 observations, Gabriel and her colleagues found that it is indeed more exhausting to have your camera on during a virtual meeting.

Gabriel revealed that “When people had cameras on or were told to keep cameras on, they reported more fatigue than their non-camera using counterparts, that fatigue correlated to less voice and less engagement during meetings.”

This would mean that those who have their cameras on were potentially participating less than those not using cameras which goes against the notion that having your camera on during a virtual meeting is equal to you “participating”. 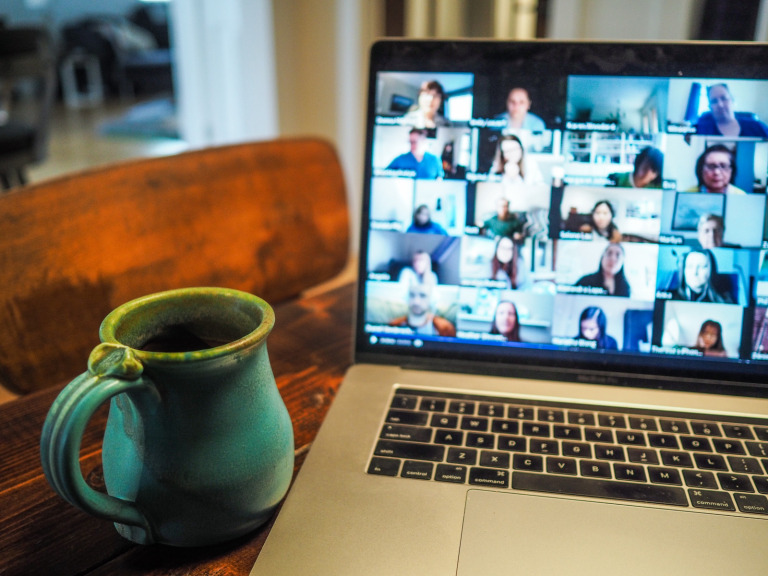 What is also surprising is that Gabriel found that these effects were stronger for women and for employees newer to the organisation. This is likely due to the added pressures of self-presentation

“Employees who tend to be more vulnerable in terms of their social position in the workplace, such as women and newer, less tenured employees, have a heightened feeling of fatigue when they must keep cameras on during meetings.”

She further added that “Women often feel the pressure to be effortlessly perfect or have a greater likelihood of child care interruptions, and newer employees feel like they must be on camera and participate in order to show productiveness.” 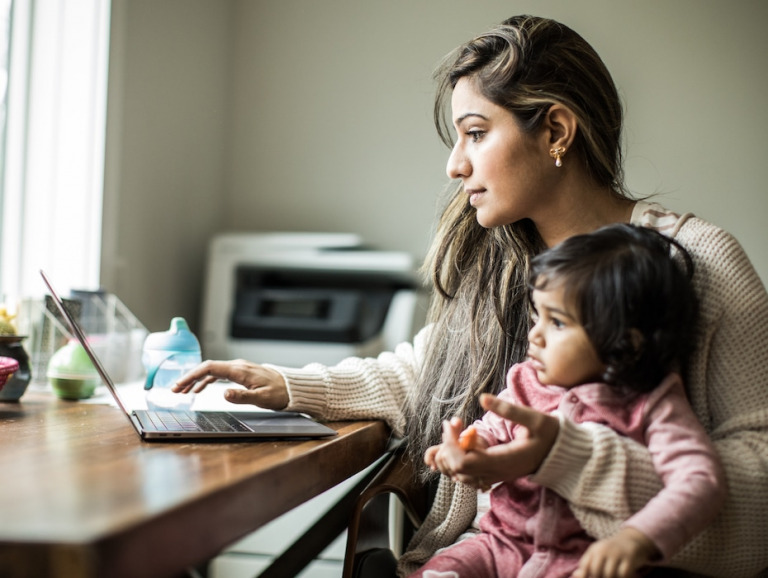 Moving forward, Gabriel suggests that employers should not expect employees to turn on their cameras during virtual meetings and instead, let employees decide.

“At the end of the day, we want employees to feel autonomous and supported at work in order to be at their best. Having autonomy over using the camera is another step in that direction,” Gabriel said.

Check the full study and its results here. 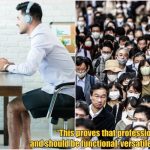 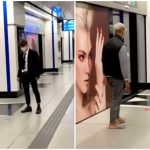