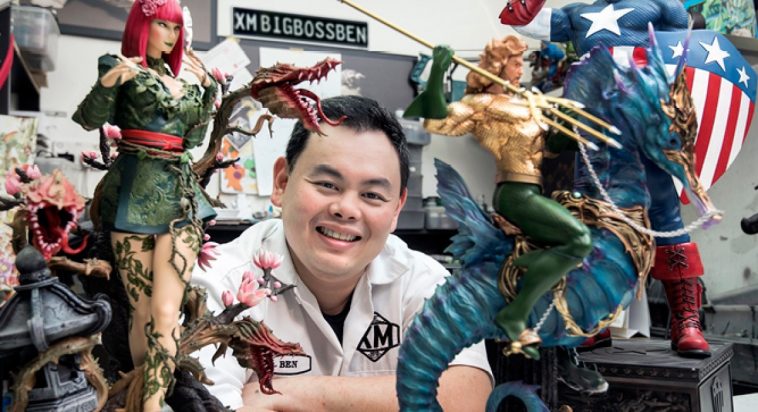 If you see a toy figurine like this in someone’s home on full display, you need to make a mental note that this person is a really serious toy collector.

These figurines from Singapore’s XM Studios aren’t regular toys. They cost at least S$599 apiece, and some can even cost up to S$6,000 each.

Some of these hot collectibles are known to sell out within minutes of their launch.

XM Studios is a high-end toy manufacturer that designs and produces handcrafted, porcelain statues of characters from various pop culture comic brands, including Marvel and DC.

They are works of art, as each statue is individually painted by hand.

One might think that the pandemic may have led to slower sales for this company due to the collectibles’ price tags. But that’s not the case.

Last year, the company’s revenue doubled to S$16.9 million while profit after tax was S$4.2 million. 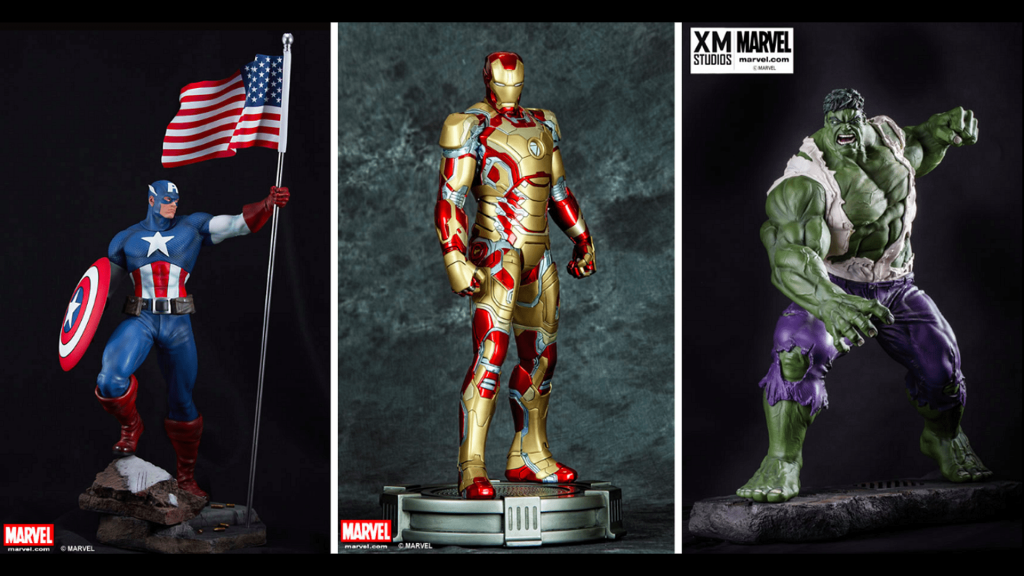 The firm is growing fast, probably supported by collectors with more disposable income as more work from home and are not able to go traveling.

The company currently has a presence in around 35 markets and employs over 50 staff.

However, XM Studios’ journey to get to where it is was certainly fraught with challenges and obstacles.

We take a look at how far the founders Ben Ang and his brother Seng have come since they started their business in a humble shophouse at Bras Basah in 1997.

They invested their S$1,000 tuition fees to start the biz

24 years ago, the brothers Ben and Seng took a sum of S$1,000 meant for polytechnic school fees and invested it in Xenomorph, a collectibles toy store in Bras Basah Complex.

Ben, who is currently the CEO of the company, was only 23 years old at the time. 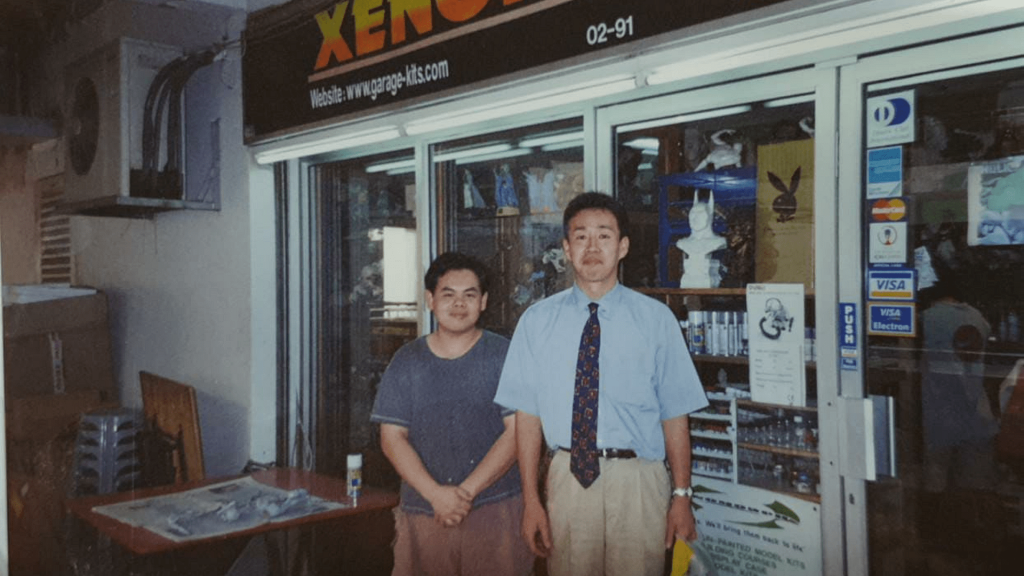 It was tough starting out. The founders who are comic book fans struggled to stay afloat at the beginning. They taught airbrushing workshops, charging S$50 for eight lessons to get by.

Still, that was difficult for the brothers, who had to work seven days without rest.

They drew a low salary of S$600 a month each and only took a break during Chinese New Year.

Thinking out of the box to survive

In the first few early years, Xenomorph had slowly grown into a family business. The pair’s oldest brother and retired father joined the company soon after, and it was on Ben and Seng to ensure that all mouths were fed.

At one time, the business even made large-scale models for companies like Universal Studios at the Resorts World Sentosa theme park.

However, these ventures were to Ben, unsustainable in the long term. 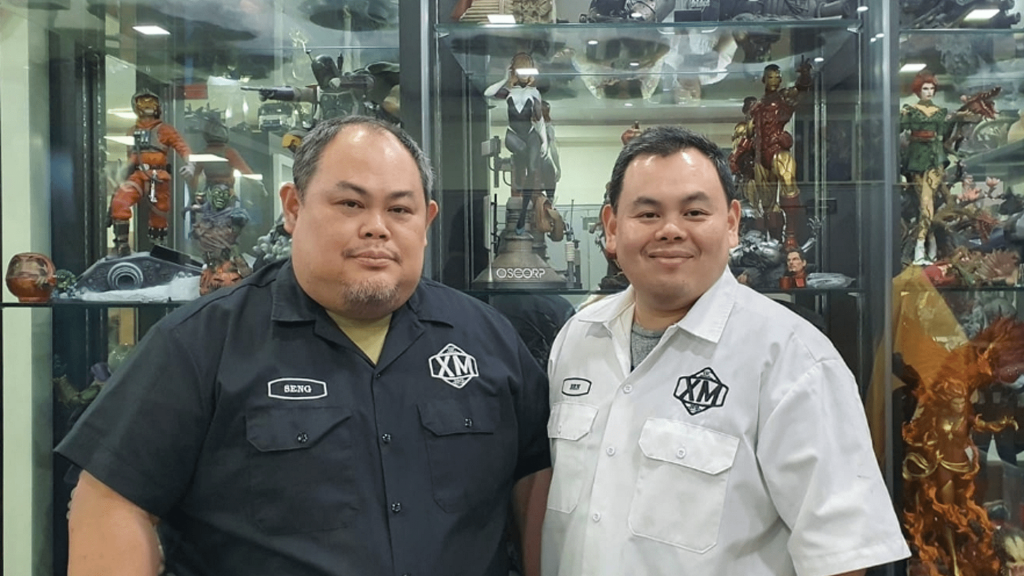 That’s because these artists were getting older and it was becoming physically taxing to climb up scaffoldings to do maintenance work.

One day Seng told Ben that he didn’t mind working part-time or becoming a taxi driver in the meantime while running the business.

That comment drove Ben to want to find solutions to change the business model they were making a living on. He didn’t want his brother who had mastered the art of the trade to not be able to utilise his skills fully.

The world of Disney and others

Through support from customers and clients, Ben decided to reach out to big media companies like Disney and Warner Brothers for licensing opportunities.

Due to the business being small and somewhat unknown then, they faced multiple rejections by the big firms. Only in 2013 did they finally receive a callback from Disney.

The brothers negotiated with Disney to pay for the licence fee in instalments and raised S$50,000 in capital from friends and family.

The funding for the initial prototypes and designs was also supported by customers and clients. 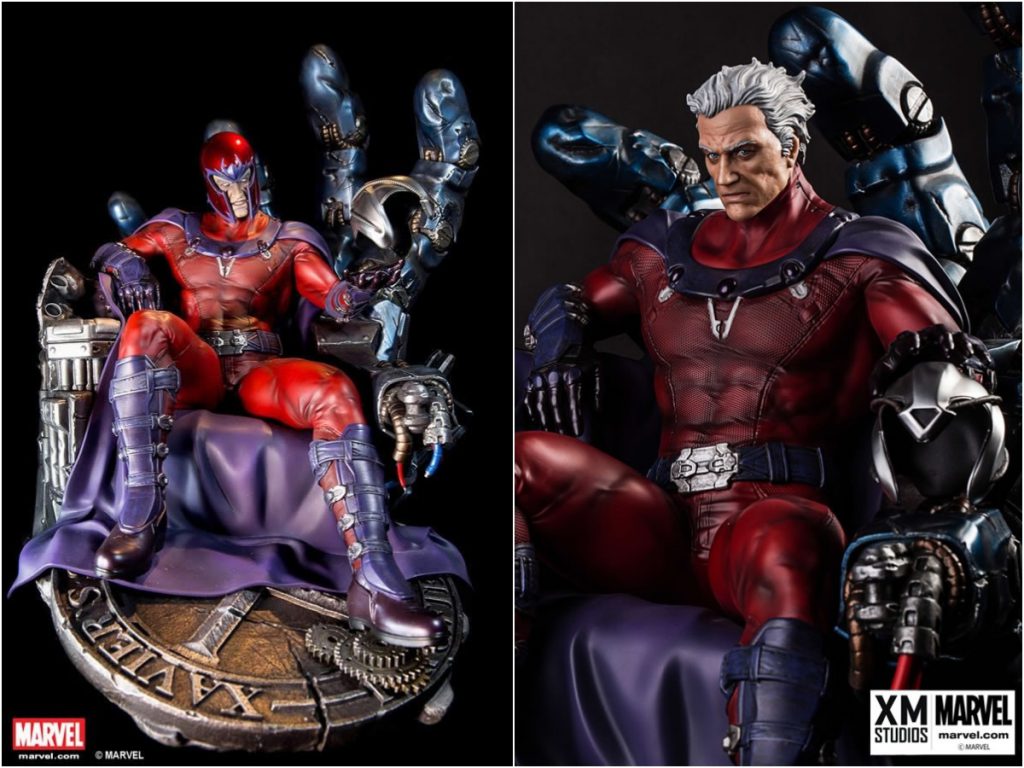 XM Studios was launched in 2012 together with their oldest brother Clair and two business partners. But the road ahead still had obstacles.

In 2014, during the company’s first showing at the annual Comic Con convention, people commented that the business would not survive as they were “unknown” and how dare they sell figurines at S$800 apiece.

The prices of XM Studios’ figurines were double the industry standard then.

However Ben pressed on in his views and the company got its big break when it launched its Magneto collectible in the same year.

Within a day of its launch, all 800 pieces of the model were sold.

The intricate detailing and beauty of the piece attracted the interest of other companies and franchises.

The newcomer soon started gaining recognition, winning awards, and getting offers from franchises to license with them.

Earlier this month, the startup raised S$4.5 million through an offering of tokens on investment platform ADDX, a digital securities platform.

The digital tokens or exchangeable notes raised will be used by XM Studios to expand its premium mass collectible business in new markets.

With this “premium mass market” in mind, XM Studios is in talks with its partners to come up with products at a more affordable price range of S$200 to S$300.

The funds will also support the buying of new intellectual property licences and be used for general working capital.

The deal was anchored by Heliconia, a Temasek-linked investment firm, with a S$1 million investment. The rest of the offering, which was subscribed 1.75 times, was picked up by ADDX accredited investors.

Ben said that the fundraising on ADDX was designed to allow fractional access at a minimum investment of just S$10,000 because “we wanted to provide long-time XM Studios fans with the chance to take part in the growth of the company”. 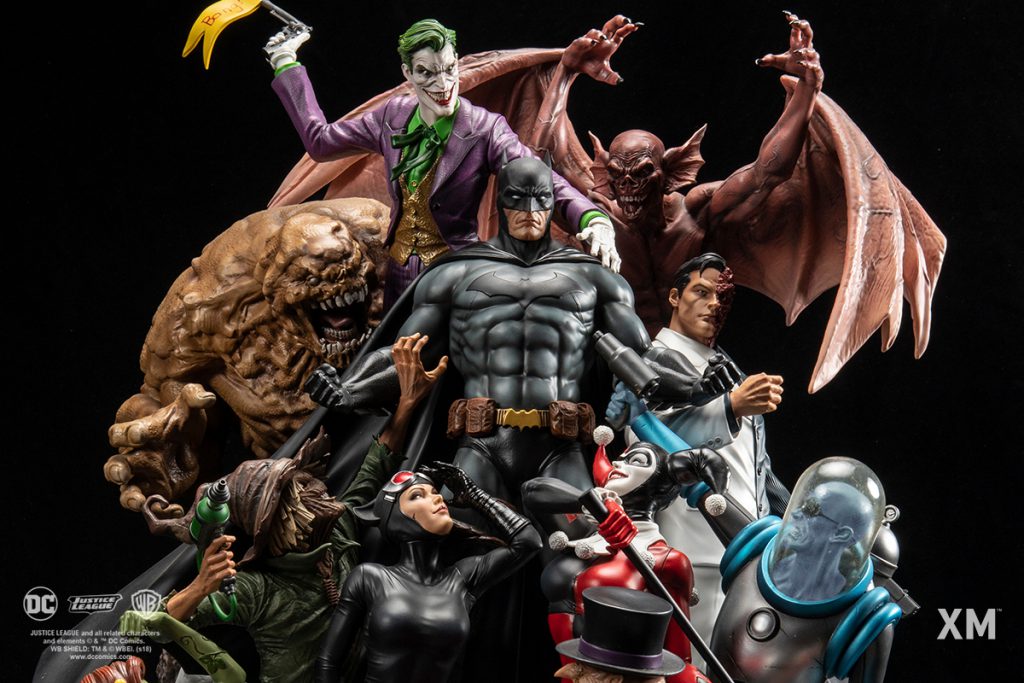 XM Studios is set to open its first experiential concept store and office at Kitchener Complex in November. The site will span a floor area of 19,000 sqft.

The company has also been turning its attention to women-centric collectibles, following the stronger play on female characters like Wonder Woman and Elsa from Frozen. Currently, the majority – about 95 per cent – of its customers are male. 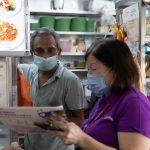 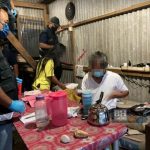