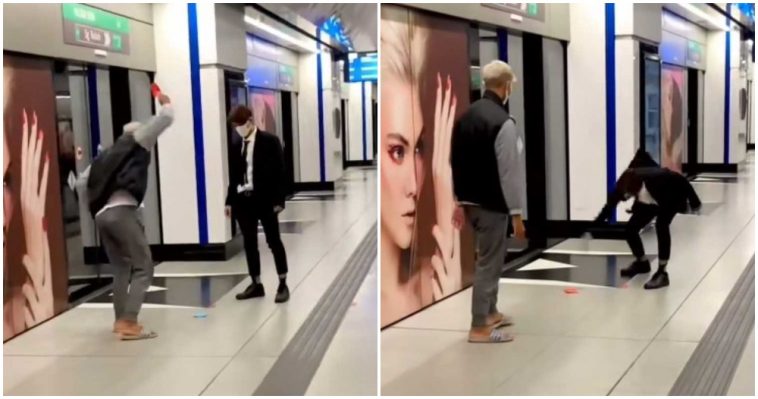 We’re sure that you have been bombarded with talk of “Squid Game”, a South Korean series that has been gaining popularity on Netflix recently. And if you’re a blur sotong just like us, it probably took you a while to get on the trend.

Many would have seen the first episode in which the main character was recruited by the ever-handsome Gong Yoo to join the Squid Game. Their fateful encounter took place at a train station when Gong Yoo approached the main character, Gi Hun and said that if he manages to win a match of ddakji (a South Korean traditional game) then he will give him 100,000 Won (RM355). 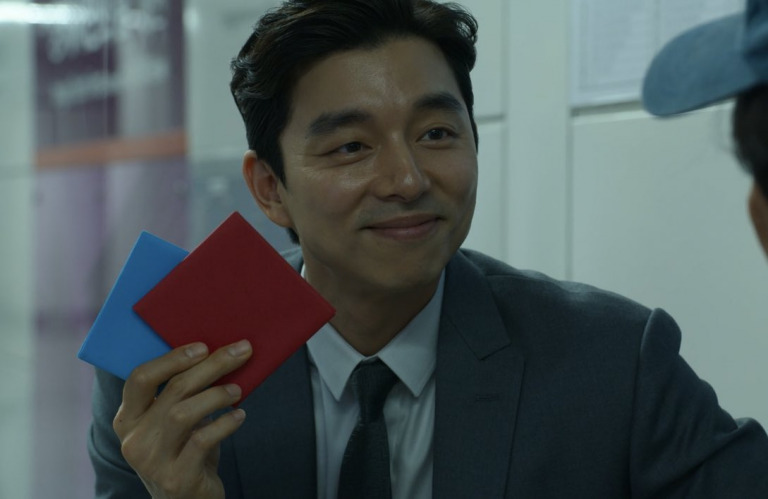 This scene was the start of the squid game that has been ingrained in the viewers’ minds. Imagine if you saw that scene live! Well, that’s exactly what happened to netizen Syazwan when he was at the Pasar Seni MRT station.

In his TikTok video that has gone viral with 2.4 million views, 357,000 likes and more than 5,000 comments at the time of writing. The video showcased two men who were spotted playing ddakji at the Pasar Seni MRT platform. One of them was wearing a suit while the other was in casual clothes and a varsity jacket. Netizens in the comments were asking where this took place as they wanted to join in for the money. 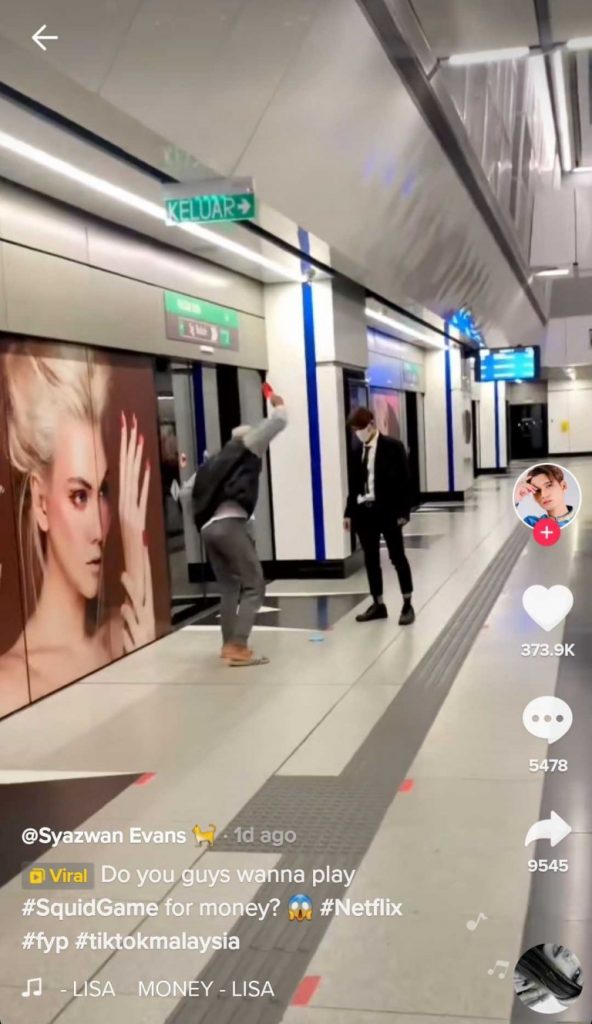 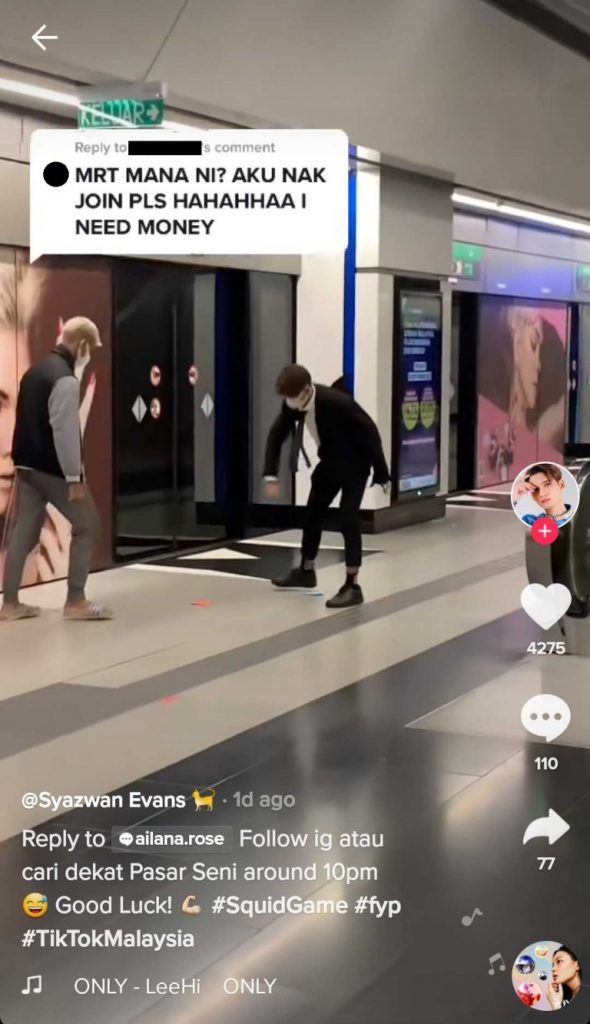 To play ddakji, you start by playing rock, paper, scissors and the loser puts their paper tile on the ground while the winner will throw his. The goal is to slap the piece and flip it over the opponent’s tile.

Did you watch the Squid Game? Let us know what you thought of it in the comments section! 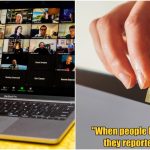 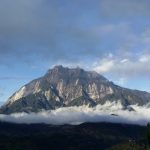