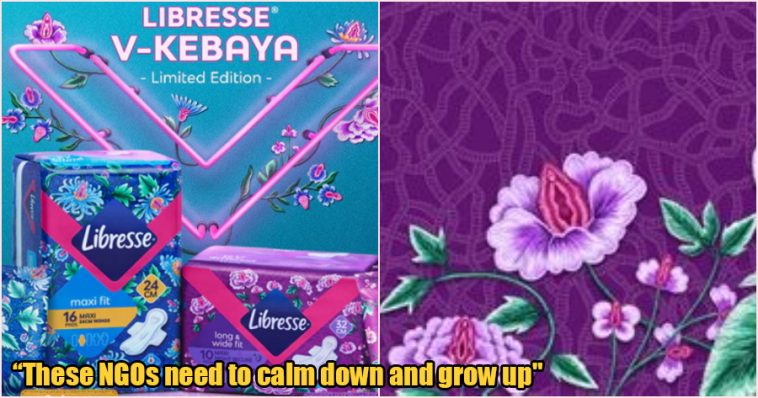 After a statement issued by a religious non-governmental organisation that Libresse Malaysia had “offended and disrespected women” due to their recent V-Kebaya Limited Edition campaign, the feminine hygiene brand has issued a statement on the issue.

It said in a Facebook post on 16 September that they have withdrawn a particular advertisement from various advertising channels. The statement said, “It is not our intention to offend any woman or community.”

“We have always stood for all women and our intention is to encourage all women to embrace their femininity and full potential.”

“As an inclusive brand we value every voice, we are actively engaging with the community members who expressed their views and shared their advice with us. We are listening and we care,” the brand said. 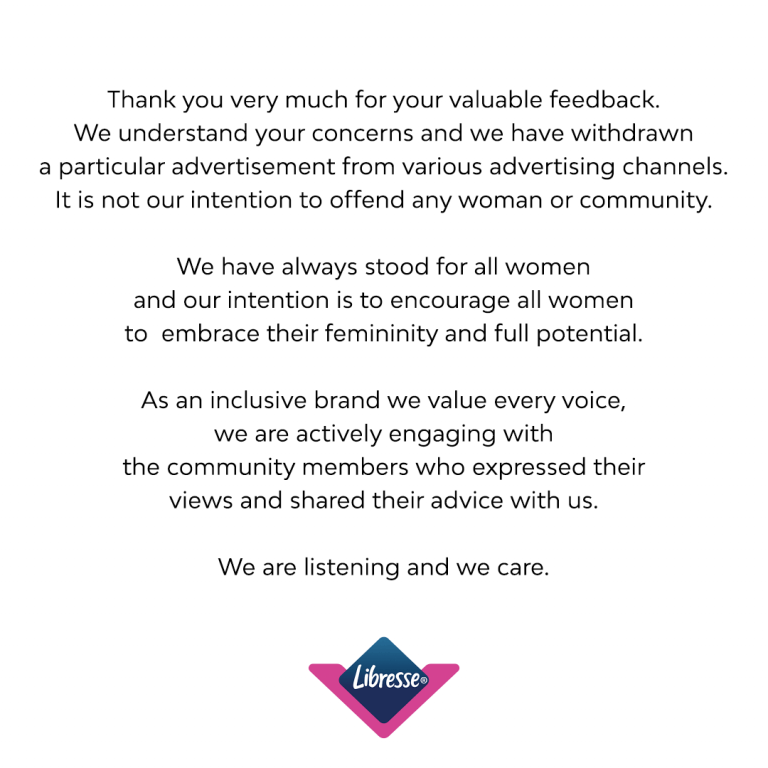 But what actually happened?

The “Know Your V” campaign by Libresse Malaysia was actually launched last year with the intention of breaking taboos for women to “get to know their vaginas betters”. An ad for the campaign even won the “Best Ad in Personal Care & Health” at YouTube Works which is an awards platform for YouTube advertisements for the most creative, compelling and effective campaigns.

Part of the campaign was the recent V-Kebaya Limited Edition range which had a modern interpretation of the Nyonya kebaya floral designs. The brand reimagined the Nyonya kebaya chrysanthemum and peony designs with the vulva as the heart of the floral embroidery and with the aim of normalising V-Zone taboos, the brand wanted to spread a message to women that they should be proud and confident in their own skin regardless of the shape, size, or cultural diversity. 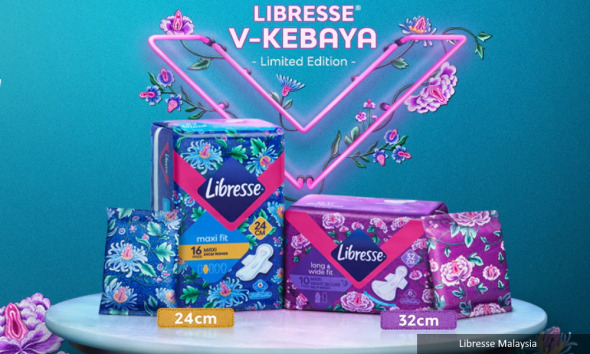 The issue garnered attention on social media when non-profit religious organisation YADIM Muslim Women’s Council (MAYA) called out the brand for misusing an image of a woman’s private part on an ad design for its sanitary products and even called it a “dishonour to women”. 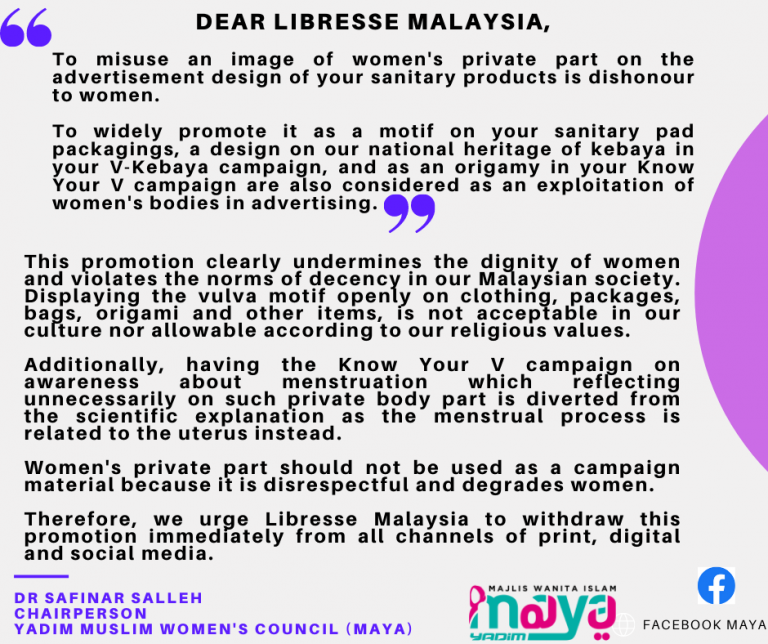 In MAYA’s statement, chairperson Dr Safinar Salleh said, “this promotion clearly undermines the dignity of women and violates the norms of decency in our Malaysian society. Displaying the vulva motif openly on clothing, packages, bags, origami and other items, is not acceptable in our culture nor allowable according to our religious values.”

“Women’s private parts should not be used as a campaign material because it is disrespectful and degrades women. Therefore, we urge Libresse Malaysia to withdraw this promotion immediately from all channels of print, digital and social media.”

Furthermore, Libresse also received backlash from another non-profit organisation named Wardah Media, which in a statement, questioned why women’s private parts should be openly shown and that it was unreasonable for the brand to turn the private part into something the would attract buyers.

Majority of netizens are on Libresse’s side

On a Twitter post of MAYA’s statement which had garnered over 1,000 likes and 5,500 mentions, netizens were quick to defend Libresse and commended the brand for their out of the box creative thinking and approach to feminine health. 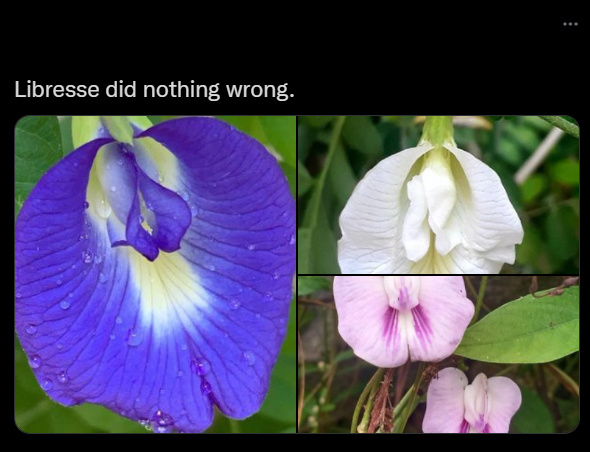 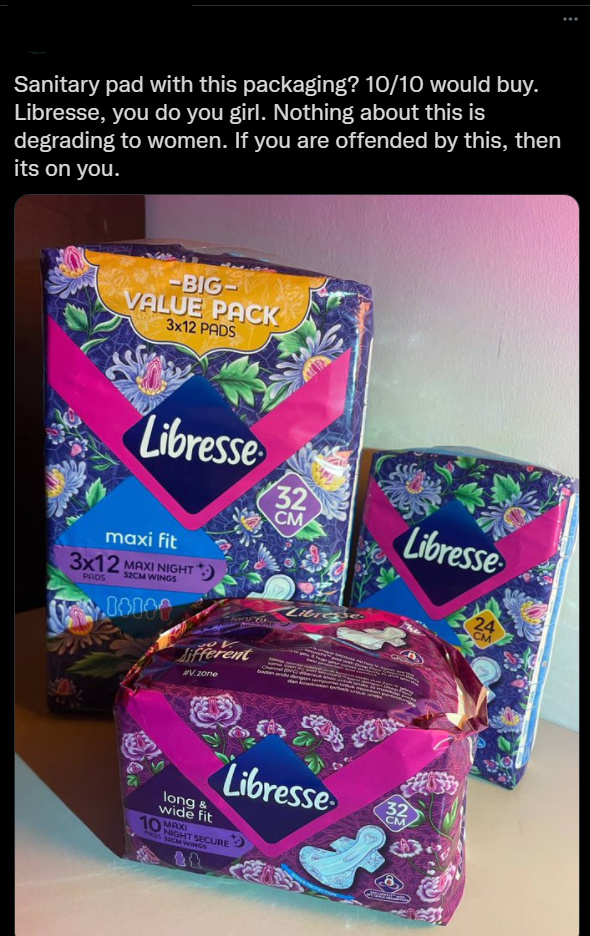 One netizen even said that “there is nothing to be ashamed about,” and “these NGOs need to calm down and grow up.”

Whatever the case, let’s hope and work to ensure that “taboo” topics such as reproductive health and menstruation do become easier to talk about in the future. 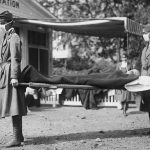 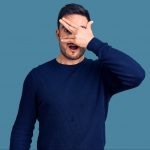