A finance company is hiring a ‘Horror Movie Heart Rate Analyst’ and is willing to pay $1,300 (RM5,394) for the individual to watch 13 of the scariest horror movies in October.

FinanceBuzz’s goal is to determine if high-budget horror movies are scarier than low-budget ones. The method in which they will test this is by using a Fitbit to monitor the individual’s heart rate while watching the respective movies. 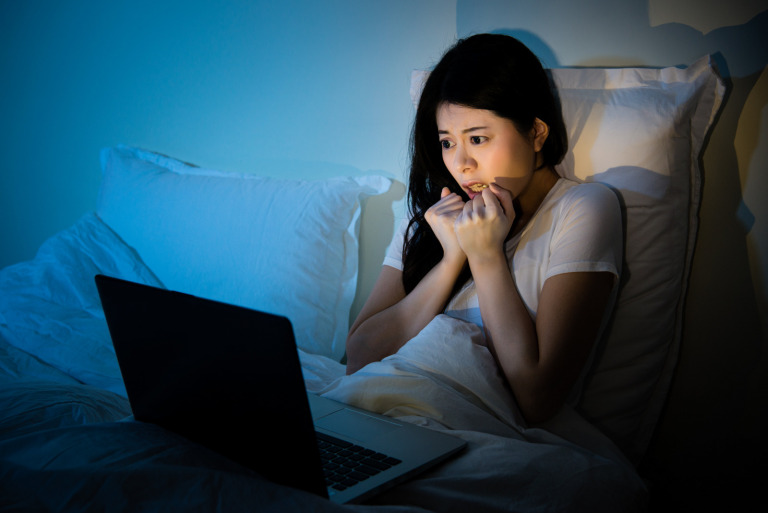 “Of all the different types of movies to hit the silver screen, movies of the horror genre are the most profitable, regardless of the budget set to film them,” FinanceBuzz wrote.

“For a movie to make your hair stand on end and send shivers crawling up your spine, it’s not all about high-end special effects and CGI scares. More often than not, horror movies are scary because of their story… not the budget of the production studio.” 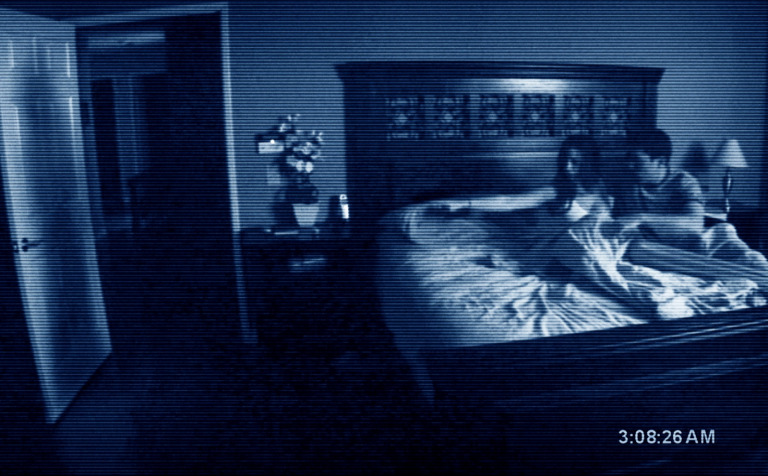 With Halloween coming soon, FinanceBuzz wants to find out if high-budget horror movies can deliver stronger scares than low-budget ones.

The Horror Movie Heart Rate Analyst will wear a Fitbit sent by FinanceBuzz while watching the list of 13 movies specified by the company. The Analyst will also have to rank the movies based on their prediction of the size of the movies production budgets.

These are the movies the Analyst is required to watch, which consists of a mix of low-budget and high-budget movies: 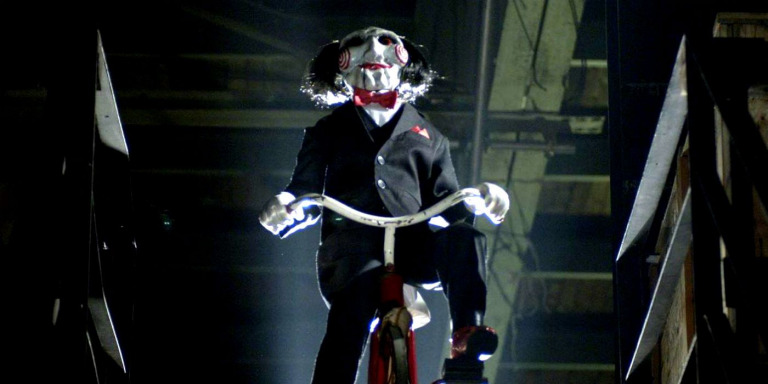 The hired Horror Heart Rate Analyst will be provided with a Fitbit to track their heart rate throughout the movie analysis, along with $1,300 (RM5,394) and a $50 (RM207) gift card to cover rental costs.

“Applications are due by 26 September 2021 at midnight ET. The chosen candidate will be selected by 1 October 2021 and contacted via email,” FinanceBuzz wrote, adding that applicants have to be based in the United States and at least 18 years old.

“We will send out the Fitbit by 4 October 2021. Then the candidate will have from 9 to 18 October 2021 to watch the movies and complete the assignment.”

Unfortunately, FinanceBuzz will only be accepting applicants who are based in the United States, but if this position were to be available in Malaysia, would you be up for a hair-raising experience?

This story originally appeared on WORLD OF BUZZ 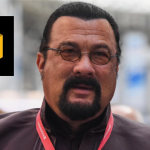 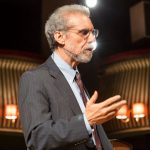