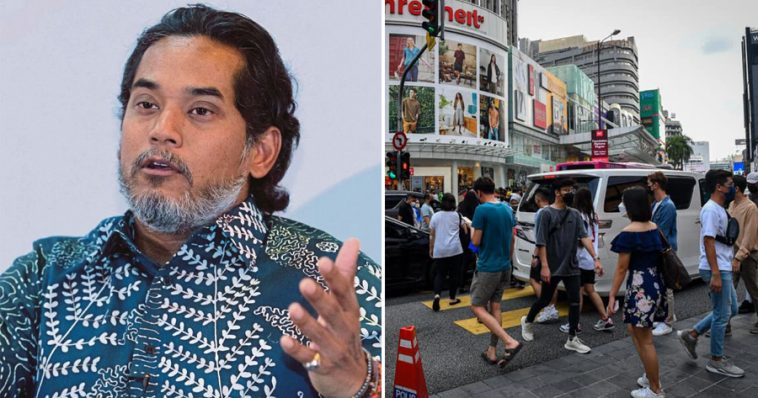 Ever since the Klang Valley transitioned into Phase 2 of the National Recovery Plan (NRP) on 10 September, people have been flooding shopping malls, beaches, waterfall sites and various other places.

Minister of Health Khairy Jamaluddin has since taken to Facebook to urge Malaysians not to misuse their freedom and to cooperate with the government in order to enter the endemic phase by the end of October.

In his Facebook post, he said he is aware of many residents in the Klang Valley, who took advantage of the recent weekend to bring their families, including young children, to shopping malls, picnics and recreational parks.

However, he said such activities inevitably leads to crowds and low compliance with standard operating procedures (SOP). 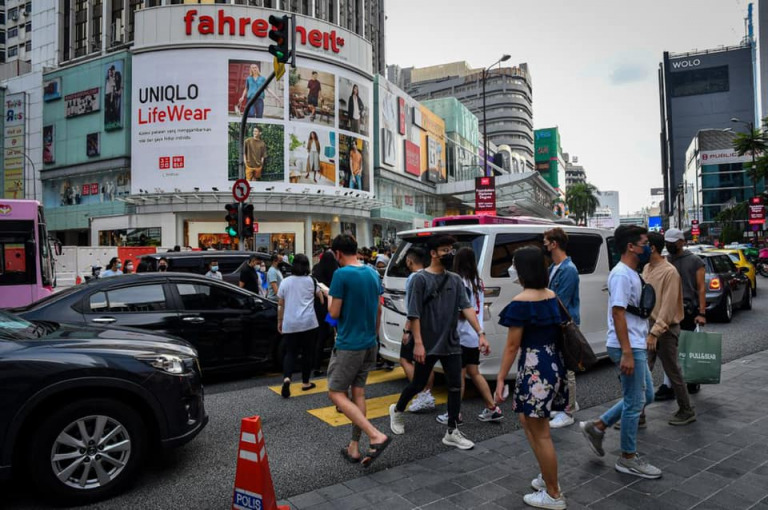 “I understand many are excited about this relaxation especially after almost three months of being in Phase 1 of the NRP and Movement Control Order (MCO) before that. However, such activities inevitably lead to crowd gathering and low SOP compliance,” he said.

“It is important for me to remind you that full vaccination is not an excuse for us to be complacent in adhering to public health protocols, such as wearing face masks, maintaining physical distance and washing hands regularly.”

“These actions seem simple but they are able to protect us from Covid-19 infection.” 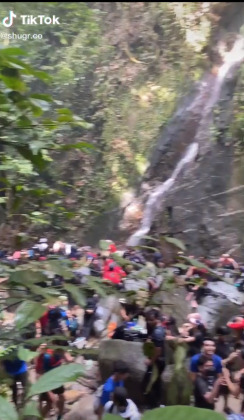 Khairy added that the the Covid-19 situation in the Klang Valley has been showing a downward trend based on monitoring and analysis from the Ministry of Health (KKM), which will help to ensure that the NRP gets along smoothly.

He mentioned that the Government plans to enter the endemic phase by the end of October, which will only be possible with the cooperation of the entire community in complying with the SOPs.

“If this fails to be practised and complied with, my concern is that we will not be able to move into the endemic phase, thus hampering the Government’s recovery efforts,” he said.

“I would like to emphasise that the success of bringing the country out of this pandemic does not only depend on the efforts and strategies of the Government but also heavily depends on the community’s compliance to the SOPs that have been set.”

“If society takes lightly the leniency given, it is possible that the situation would get worse again.”

At the end of his post, Khairy expresses his hope that Malaysians would continue to adopt the culture of the new norm into their daily lives and reminds everyone that controlling the pandemic involves the cooperation of the government and the community.

This story originally appeared on WORLD OF BUZZ 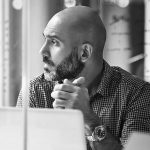 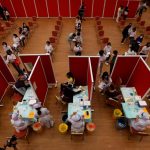