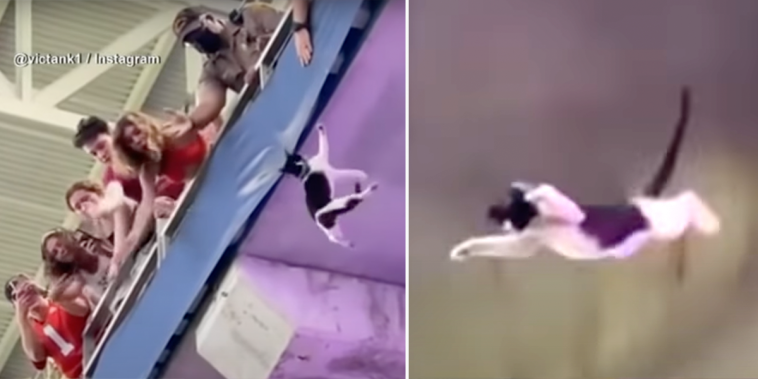 Once in a while, the Internet spreads the message of such goodwill, that we can’t help but appreciate. It also makes us want to be better humans. One such incident came into view and it involves a feline. A cat was dangling from the upper balcony of a stadium and was fighting for its life. But soon, two good Samaritans untied their American flag from the hook and held it below the cat for a smooth fall. This incident happened in Hard Rock Stadium of Miami, where people went to watch a college football match and came back home with a bizarre yet heartwarming experience.

Craig Cromer and his wife Kimberly Cromer went to watch the football match. This has been their ritual for the last seven years. But as they stretched the American flag and saved the life of the feline, it was “probably the strangest thing that’s happened,” Ms Cromer told Miami Herald.

While the couple’s flag created the perfect cushion for the fall, another spectator picked the cat and raised it in the air. The cat is alive and in good health.

Videos of the cat went massively viral on social media with people praising the efforts of the people present at the stadium. One video of the rescue has racked up a whopping 7 million views on Twitter. 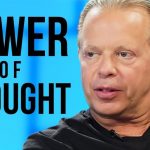 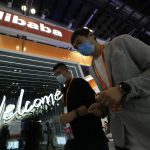