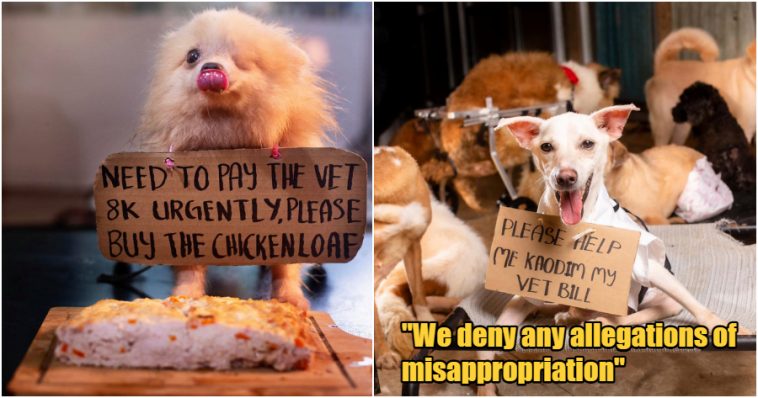 Recently, a dog shelter has come under fire from netizens for allegations of running a scam.

According to A Pet’s Journal Scam Facebook page, A Pet Journal has been using different names and accounts, namely Erlang’s Dog, Quan Shelter, and Shui Fen Dogs to operate the scam and allegedly misuse donations given by netizens. At the time of writing, all three Facebook pages have been deactivated.

A Pet Journal’s Scam Facebook page was just created yesterday (13 September) to expose these dog shelters that have allegedly been manipulating the emotions of dog lovers by seeking bits of help in the form of donations and cash to supposedly fund the needs of the dogs.

However, information about the exact locations of the shelters and the names of the owners have never been disclosed. Only the banking details of the account that netizens can donate to has been shared online.

A Pet’s Journal said they deny these allegations

A Pet’s Journal took to their Facebook page this evening, 14 September, to issue a statement addressing the allegations made against them.

In their post, they denied the allegations made and said they are being “targeted and undermined”.

Netizens took to the comments section demanding that the owners of A Pet’s Journal go LIVE on social media to prove that they are a shelter.

Here are some of the comments: 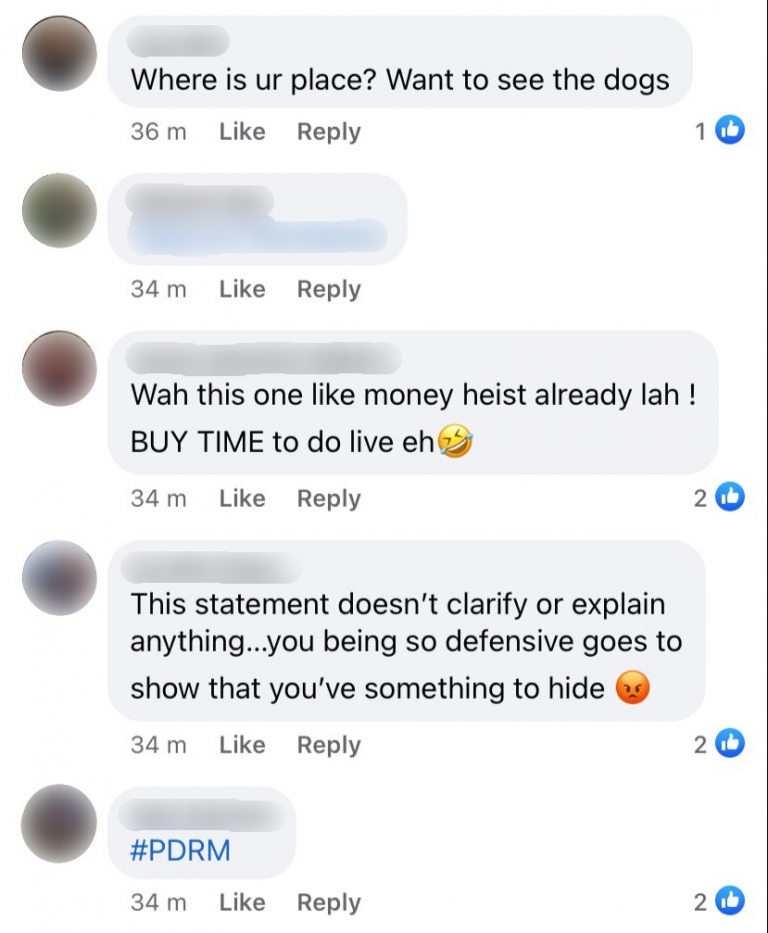 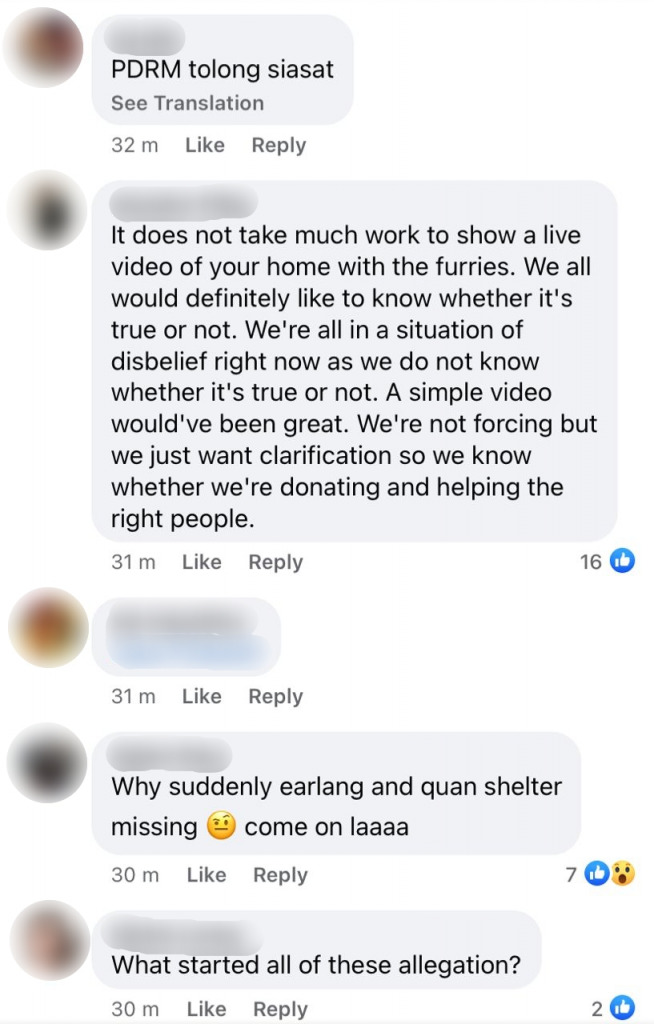 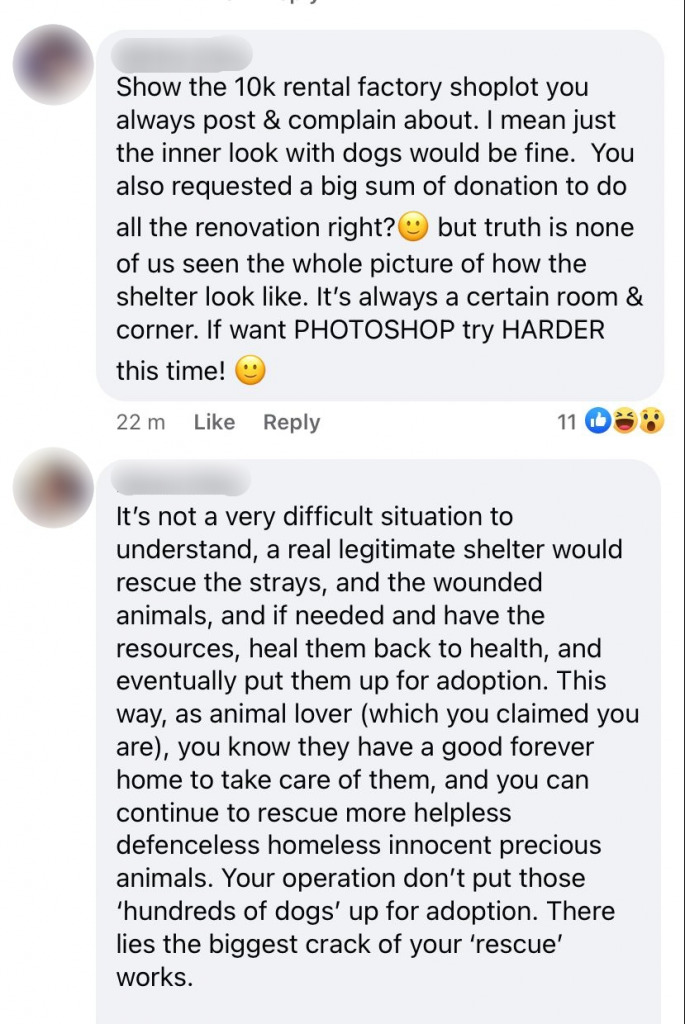 Daily Oriental Post has attempted to reach out to Erlang and Quan’s shelter for a statement but they have deactivated their social media accounts at the time of writing.

Daily Oriental Post would also like to advise our readers to hold off any donations towards these shelters for the time being.

This article originally appeared on WORLD OF BUZZ 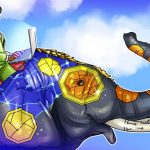