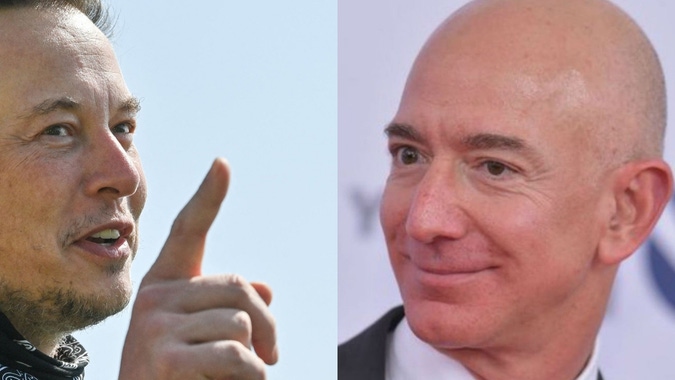 This weekend, a report revealed that Jeff Bezos has invested in Altos Labs, a startup that seeks to reverse aging and prolong human life.

And as expected, Elon Musk, his “rival” in some businesses, could not remain silent. The founder of SpaceX responded to a tweet that reported on Bezos’ new investment and the possible salary of the scientists, with his usual characteristic tone.

“And if it doesn’t work, he’s gonna sue death!” the billionaire tweeted. 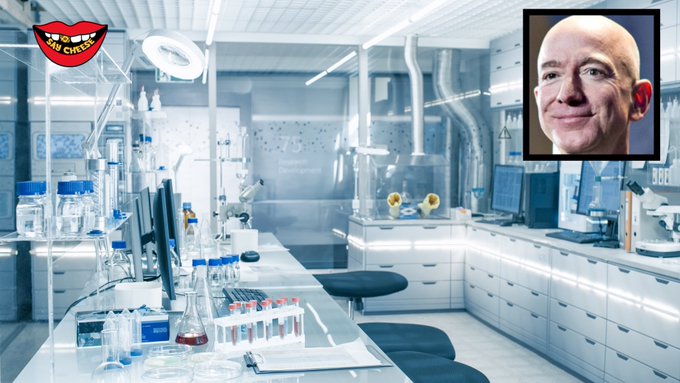 It is no secret to anyone that since the founder of Blue Origin sued the US Space Agency (NASA) for awarding contracts to Musk’s SpaceX instead of his aerospace company, the media relationship between the two billionaires has been somewhat tense.

This article originally appeared on Entrepreneur 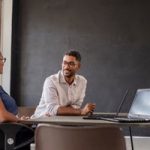 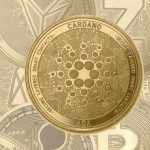