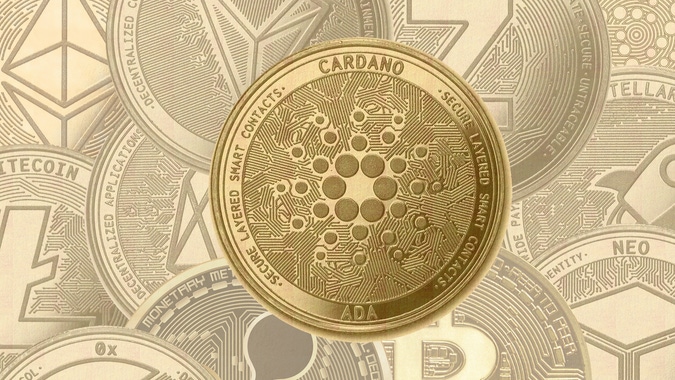 The Cardano platform could become the most valuable in the cyber world. Its virtual currency (ADA) even surpasses current market leaders such as Bitcoin and Ether after increasing its value by 1000% during 2021.

Last Thursday, August 26, the price of Cardano rose 19%, which surpassed the Binance coin and placed it in third of the most valuable cryptocurrencies in the market, according to Sebastian Sinclair at Coindesk. The currency could rise even higher as a result of its “sustainable” properties.

The currency is advantageous for being “environmentally sustainable”

When Tesla CEO Elon Musk announced that the company would stop accepting Bitcoin payments, more than a quarter of a trillion dollars was wiped from the global cryptocurrency market. However, ADA survived because of its blockchain protocol, which is based on a proof of stake and not of work.

The underlying technology of the platform does not depend on “super” computers to process transactions and generate new ADA units, but rather values the percentage of coins it owns in a miner rather than the processing power it has.

Charles Hoskinson, founder of Cardano, estimated that his network used less power than 0.01% of the Bitcoin network, potentially increasing the energy efficiency of a proof-of-work system like today’s leaders by more than four million.

According to the platform’s forum, the potential of Cardano could be compared in the future with companies such as Amazon, Facebook and Netflix: “Cardano aims to become a global financial computer. It is here for all the people who could use a decentralized currency to create decentralized services.”

“What could the price of ADA be in a few years? Cardano could have a similar capitalization to that of the technological giants,” says the platform.

It ranks on par with Baidu and already surpasses Dropbox, McAfee antivirus, Slack and LG Electronics.

At the moment, Cardano has reached a capitalization of $86 billion. While it is still far from the $367 billion that Ether capitalizes or the $893 million from Bitcoin, the blockchain is emerging as the new favorite of experts. 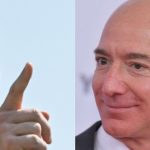 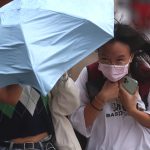