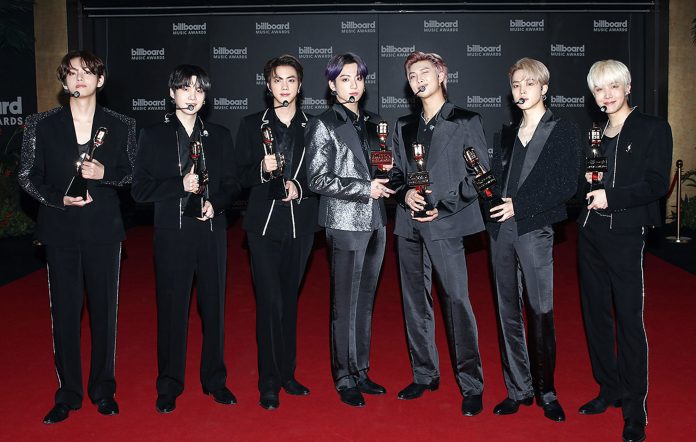 BTS are finally bringing their ‘Map Of The Soul’ showcase pop-up to Malaysia.

The event was originally scheduled to launch in Petaling Jaya earlier this year, before being postponed due to the ongoing pandemic. The pop-up has now been rescheduled to open in Malaysia tomorrow (September 8) until January 31, 2022 at 1 Utama Shopping Centre.

morningKall, a platform responsible for regional BTS pop-up events, announced the news on Twitter yesterday (September 6). ”Hi, we are finally back! We can’t wait to see you!” the organisers wrote.

[BTS POP-UP : MAP OF THE SOUL SHOWCASE in PETALING JAYA]

The store, which sells exclusive BTS merchandise in a custom-designed space, was previously launched in Singapore, Manila and Thailand last year. It features albums, stationery and apparel in stock, as well as themed sections that showcase the boyband’s different music eras. 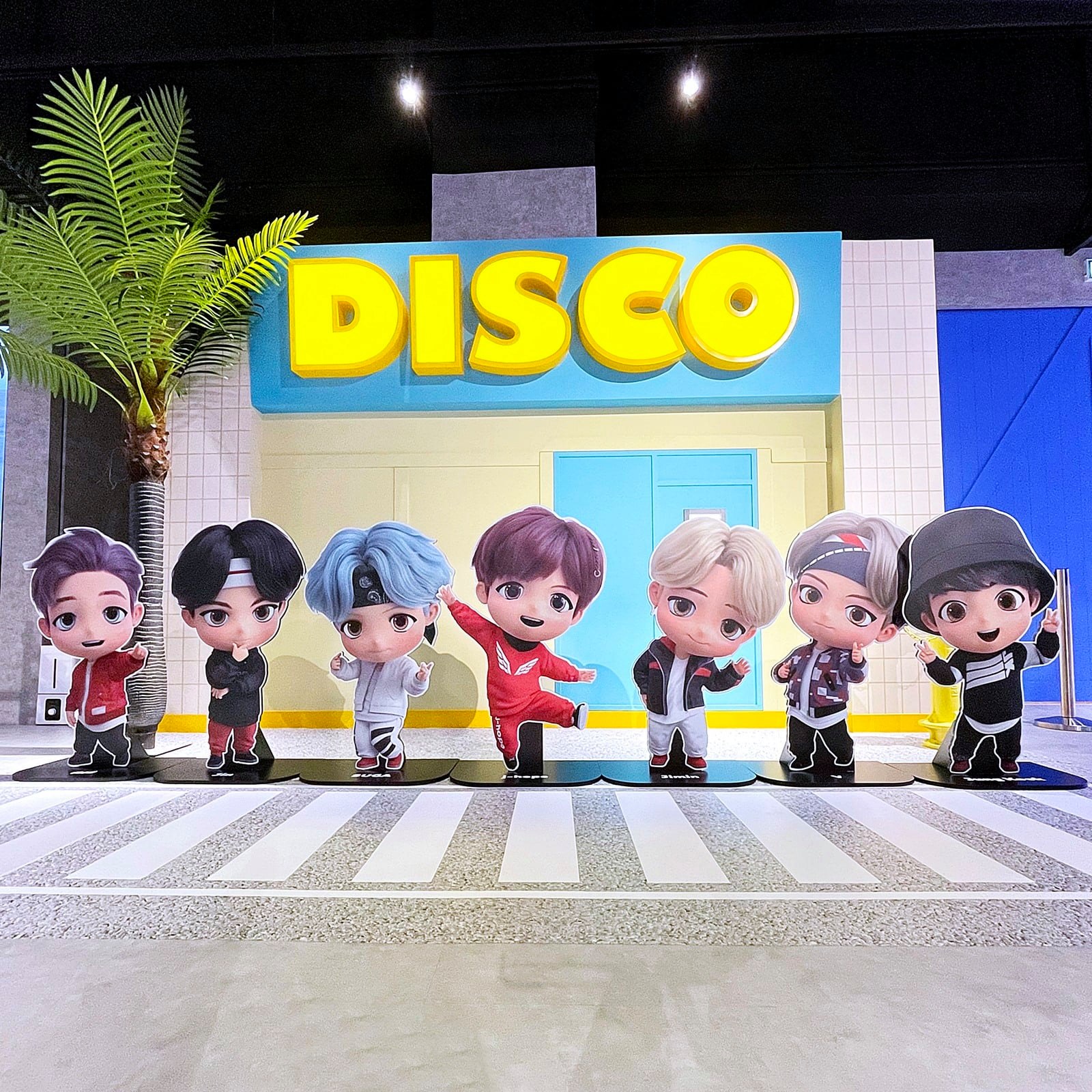 These cities are still hosting the store until later this year, while Taipei will receive the store next week (September 12). A similar pop-up, branded as ‘Space Of BTS’, was also launched in Singapore earlier in May, offering other BTS-themed lifestyle products and clothes.

See a preview of the ‘Map Of The Soul’ showcase pop-up, from its Thailand iteration, below. 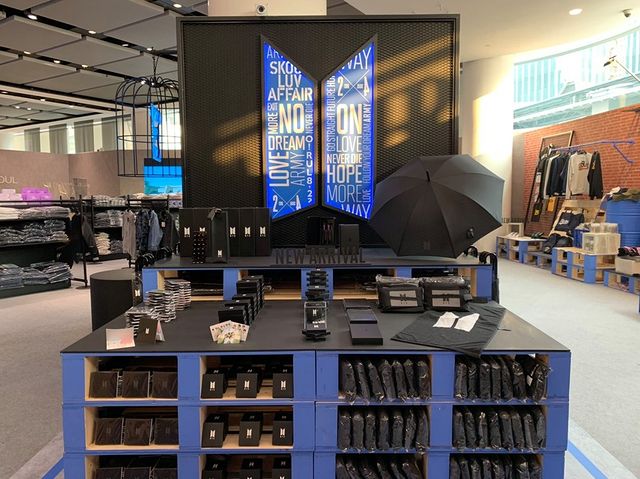 While Malaysian fans have been eagerly waiting for the store’s arrival, morningKall first launched an online ‘Map Of The Soul’ store last December for virtual orders.

In other BTS-related news, the K-pop group have entered the Guinness World Records 2022 Hall Of Fame with a staggering 23 records. Eleven of the records were set this year, of which five of them were made by their single ‘Butter’ alone.

This article originally appeared on NME and was edited. 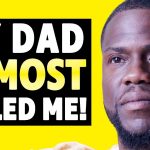 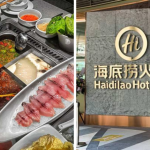