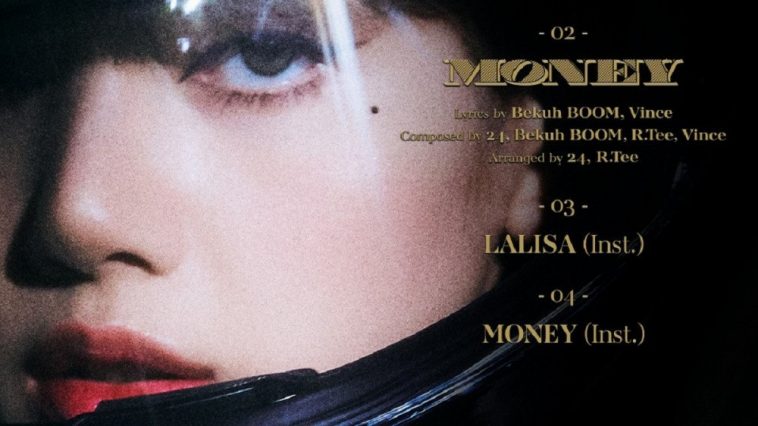 BLACKPINK’s Lisa wants you to love her unconditionally in the MV teaser for her upcoming solo debut single, “LALISA”!

In the MV teaser, Lisa exudes the unrivaled charisma of elegant royalty in a dazzling, full dress. BLACKPINK Lisa’s first solo single album ‘LALISA’ is currently available for pre-saving via various music streaming platforms, ahead of its release on September 10 at 12 AM EST. The album contains two tracks including the title track “LALISA”, composed by 24, Bekuh BOOM, and Teddy; and “Money”, composed by 24, Bekuh BOOM, R.Tee, and Vince.

Following the release of a visual teaser, YG Entertainment has now revealed the tracklist for BLACKPINK Lisa’s upcoming solo debut.

The LALISA album will feature two title tracks, “LALISA” and “MONEY,” along with the instrumental versions of the tracks. The four tracks draw from YG’s extensive roster of lyricists, composers and arrangers, most notably THEBLACKLABEL founder TEDDY, along with 24, Bekuh BOOM, R.Tee and Vince. It is interesting to note that TEDDY is the producer behind many of BLACKPINK’s international hits like “Whistle,” “Kill This Love” and “Pretty Savage.”

The tracklist reveal comes with an image of Lisa wearing a motorcycle helmet and YG notes “LALISA” and “MONEY” are hip-hop-themed songs centered around dynamic rhythm, melody and striking rap verses. 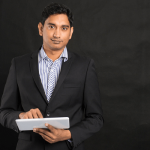 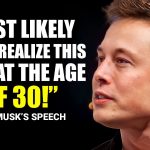