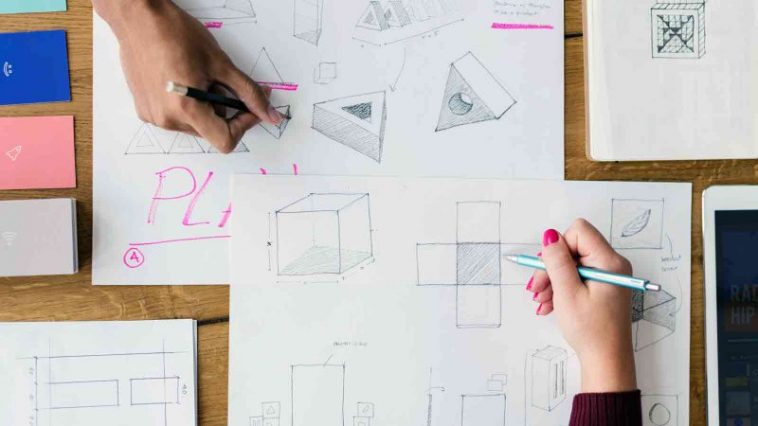 “Well, they could have fired me if they wanted to.”

That’s classic Robert Lodge, Atlassian’s brand marketing lead. He rarely makes it through a conversation about a project without suggesting it might get him sacked. This time, he was referring to the launch campaign for Jira Service Management, which hinged on possibly the most questionable idea in the history of questionable ideas: sell an enterprise software product for development and IT teams using a fictional metal band as spokespeople.

There would be a video, of course, but not a traditional 45-second animated spot explaining the product. Ohhhhh, no. We’re talking a six-minute movie short starring a team of IT admins and developers who work so efficiently using Jira Service Management that they find themselves with leftover time on their hands. So they slather on some corpse paint, grab their instruments, and start a metal band. Which obviously happens all the time in real life.

There would be a jingle too, but not with a traditional chirpy melody. Ohhhhh, no. Lodge and team penned lyrics about “smashing down silos” and “debugging the abyss.” He hired professional musicians to produce the blast beats and shredding guitar riffs that would turn it into a full-length death metal track, complete with vocals vo-kills. You literally can’t understand a word of it.

And did I mention how much this little flight of fancy cost?

Thing is, it turned out to be brilliant. Not only was the campaign smashing from an artistic perspective, it was wildly successful in terms of performance. Two videos (the original was such a hit, they made a sequel) and over 7MM views that drove more than 300,000 people to the campaign landing page.

Now, maybe your big idea has nothing to do with IT service management software or black leather jackets. Maybe it’s a change to the way you work, with no budget impacts. Regardless, your idea is bound to have ripple effects you don’t immediately see. You’re also bound to encounter pushback. Whether you want to experiment with four-day workweeks or buy an ad spot during the Super Bowl, getting buy-in from decision-makers and other influential colleagues is crucial.

No matter what your idea is, you should be able to connect it to a broader strategy your company or team is pursuing. “Based on the product’s messaging, target audience, and goals, we were able to have an open discussion about what would work and what wouldn’t from a creative standpoint,” says Molly Bronstein, a product marketing manager for Jira Service Management who was deeply involved in crafting the campaign.

For Lodge and his team, finding the strategic fit was really about defining the point of view they needed to get across. In this case, it was that bringing development and IT teams together into a single product with a shared workspace leads to higher velocity for both teams. Incidentally, landing on that point of view led them to the fictional band’s name: High Velocity.

“We partnered with a bunch of different subject matter experts,” he recalls. “Product marketing helped form the strategy, performance marketing analyzed risks, product management helped make sure our campaign stayed connected to the product, and our creative director made the whole concept pop,” he recalls.

If your idea’s strategic fit isn’t obvious, try stepping through a SWOT (strengths, weaknesses, opportunities, and threats) analysis or a competitive analysis exercise. Equipped with insights about the opportunity in front of you, you’ll be better able to ground your idea in an existing strategy.

There’s a huge potential upside to stepping off the beaten path, but you’ll need to be clear about why taking a risk is justified. Lay out the problem and its impact on the business, as well as the reason you want to go with an unconventional solution.

Lodge and his team argued that they needed an outlandish campaign theme because they were launching a product into an already crowded market space. They had to do something that would grab people’s attention long enough to convey why their offering is unique.

“Everyone was really nervous,” Lodge admits, “but the stakeholders understood why we wanted to take such an off-beat approach.”

Still, some peace of mind never hurts. The team already knew that longer videos do surprisingly well on Google’s platform. So they gathered data to show their stakeholders in the C-suite that making a 6.5-minute product video that feels more like an SNL sketch actually wasn’t all that risky – just a novel way to use Google’s distribution platform.

3. Check in with your stakeholders early and often

Showing approvers early versions of their campaign idea and getting feedback made a massive difference for the team. First, ideas tend to be stronger when you have a broad array of people contributing. There’s a catch, though: creativity gets watered down to nothing if the group has to reach consensus. The key is working with trusted colleagues who are willing to support your idea even if they don’t agree with every detail.

“Lodge and our creative director came to us with scripts and video cuts, both of which we edited to make sure they resonated with our audience,” says Molly. “It was a collaborative effort across many teams to bring our vision to life.”

Not only does early feedback improve your idea, but incorporating feedback is easier on an emotional level when it doesn’t mean ripping apart weeks’ worth of work. “If you bake the idea to (what you think is) perfection, and then important people hate it, you’re screwed,” Lodge says. So in a sense, continuous feedback is a mental-health win.

Plus, collaborating with stakeholders early sets up a dynamic of partnership. When people have a chance to shape an idea, they’ll feel more invested in the outcome, more confident in your ability to do what’s best with their feedback, and more motivated to help make sure you succeed.

Start with the stakeholders closest to you on the org chart, like your manager and subject matter experts from adjacent teams. “At the beginning, we cast a pretty wide net,” Lodge says. They held brainstorming sessions with the other teams who’d be involved in executing the campaign, then refined the campaign concept based on their input. “We worked with the product teams in Sydney and Bangalore to come up with the heavy metal song titles, lyrics, album covers, etc.,” Molly recalls. “They loved being involved in the process.”

As you iterate, move farther up the approval chain. By the time you’re ready to ask for final approval and funding, your approver should be so familiar with your idea that all you have to do is get them up to speed on the latest tweaks.

“Each checkpoint included ever-more senior people who would give feedback,“ recalls Lodge. “They weren’t hands-on in defining the campaign concept, but they provided valuable perspectives. I think that in order to get really high-quality ideas, you have to have a small core team with the autonomy to dream up ideas that are a little bit different. But you also need someone to provideguard rails and keep you from veering out of bounds.” 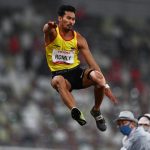 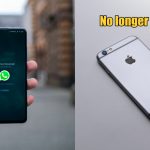