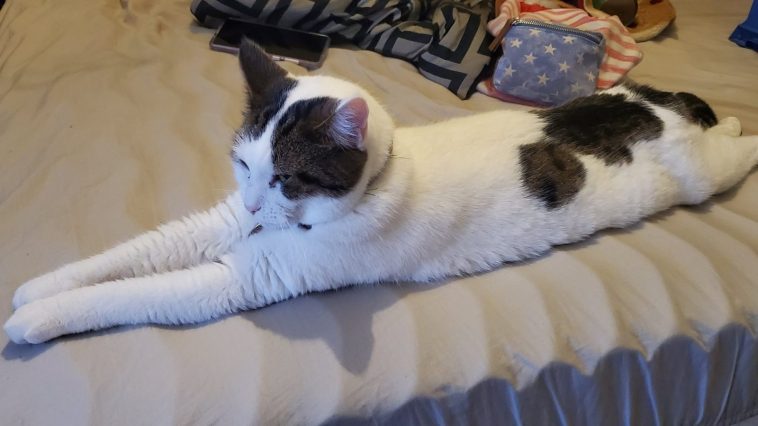 So, who is winning the gold medal? Wait, you think we are talking about the Olympics, right? Except we aren’t.

We are talking about the latest phenomenon that is taking the world by storm – POPCAT, the game. A few days ago, it was the most trending hashtag on Twitter and apparently, netizens’ latest fixation. It has become quite the rage, especially in Southeast and East Asian countries and territories such as Malaysia, Taiwan, Thailand and Hong Kong.

Popcat is a simple, internet-based clicker game that enables users to score merely with clicks.

Visit POPCAT’s webpage to enter the game. It features just one page with an image of a cat and as you click on its mouth, the click gets registered and translates into a score.

The catch is that you do not represent yourself in this game but you represent your country. The worldwide leaderboard appears at the bottom of the webpage. Each click in the game gets added to the country’s score, which is updated in real-time, and you can see where you stand on the leaderboard.

When you click on the score, it will show the details about the number of clicks, also known as PPS (Pops Per Second) along with the points and position of various countries on Popcat leaderboard.

Popcat is pretty self-explanatory – all you have to do is keep clicking incessantly on the cat’s mouth. The cat will open and close its mouth with each click and make a ‘popping’ sound. More pops mean more points for your country.

The game works on all platforms – web browsers, mobile devices and tablets. You can earn points by pressing buttons on your keyboard as well, apart from tapping on your screen.

How did it come to be?

In the classic meme-turned-phenomenon fashion, the game came to inception when a meme took a life of its own and caught the attention of three students and meme-lovers — Ed, Josh and Freddy. Studying computer science at the University of Sheffield, these three friends created this game as a joke at 2 am in December 2020.

The game was inspired by the Popcat meme that went viral when a Twitter user posted an image of his cat named Oatmeal in October 2020 on a Discord server. The craze around Popcat became a phenomenon on the internet when Oatmeal’s hilarious gifs with his mouth closing and opening in the shape of ‘O’ were shared wildly.

The game witnessed its resurgence in April 2021 until enthusiasm for the Tokyo 2020 Olympics fostered the revival of Popcat with millions of users relentlessly joining the fever of the Catlympics.

Oatmeal has now become a global internet sensation, and you can even buy Popcat-inspired merchandise – apparel, homeware and accessories.

What is the reward?

There is no reward to win Popcat, except that the game fans find it akin to the Olympics, dubbing it as ‘Catlympics’ and looking at it as an international competition. Getting to the top spot on the leaderboard is not just about victory. The top spot earns gamers (or should we say their country) the bragging rights for being the most devoted ‘cat-poppers.’

Why do people find it addictive?

It is a great stuck-at-home distraction and a good reason to stay indoors amidst the ongoing COVID-19 pandemic. People of all ages find Popcat strangely addictive. They can be seen connecting via Popcat on social media and indulging in healthy competition, especially during these bleak and socially distancing times in the world.

Who is topping the leaderboard?

At the time of writing, Taiwan was on the first spot with 104 billion clicks (and counting) followed by Thailand and Malaysia. These three countries are trying their best to outdo one another and frequently vying for the gold medal. So, brace yourselves. All you need to do is go off on a click rampage for the love of a cat, memes and medal-worthy performance. 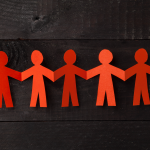 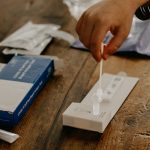