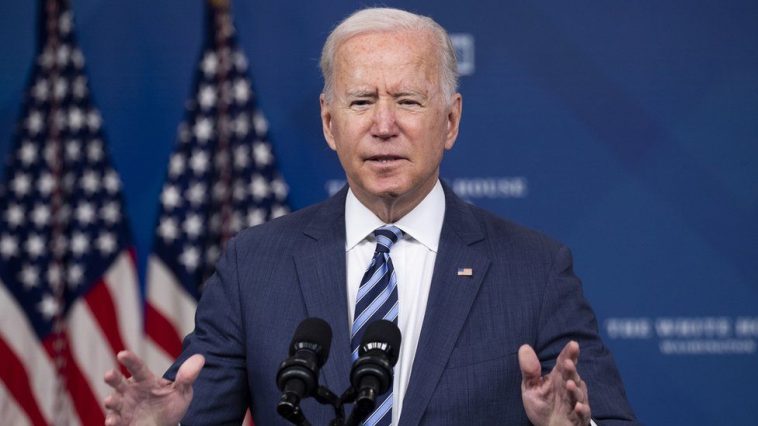 US President Joe Biden has launched a “whole-of-government” response to oppose a new law in Texas that bans most abortions.

He called the Supreme Court’s decision not to block the law an “unprecedented assault” on women’s rights.

Any individual now has the right to sue anyone involved with providing or facilitating an abortion past six weeks of pregnancy in Texas.

This is before many women know they have conceived.

Rights groups had asked the Supreme Court to block the law, but it refused following a 5-4 vote.

The judges said their decision was not based on any conclusion about whether the Texas law was constitutional or not, and that the door remained open for legal challenges.

One of the liberal Supreme Court judges, Justice Sonia Sotomayor, said those justices who had allowed the law to stand had “opted to bury their heads in the sand” over a “flagrantly unconstitutional law”.

President Biden accused the court of unleashing “unconstitutional chaos”. “The highest court of our land will allow millions in Texas in need of critical reproductive care to suffer while courts sift through procedural complexities,” he said.

He said the law violated the landmark Roe v Wade case in 1973, in which the Supreme Court legalised abortion across the US. White House spokeswoman Jen Psaki told reporters that the president had long wanted to see the “codification” of Roe v Wade – which would mean Congress voting to make the precedent federal law.

Texas’ Republican Governor Greg Abbott has said his state will “always defend the right to life”.

The ruling was welcomed by Dan Patrick, Texas’s Republican lieutenant governor, who tweeted: “A tremendous #prolife victory! This lifesaving legislation reflects Texas’ pro-life beliefs and our continued commitment to protecting the most vulnerable.”

How does the new law apply?

The American College of Obstetricians and Gynaecologists says the term “heartbeat” is misleading, and that what is being detected at this stage is “a portion of the foetal tissue that will become the heart as the embryo develops”.

The Texas law enforces its ban with an uncommon approach: it empowers any private citizen to sue anyone who “aids and abets” an illegal abortion.

This means that an American may now be able to seek up to $10,000 (£7,200) in damages in a civil court against abortion providers and doctors – and possibly anyone involved in the process. People like clinic staff, family members, or clergy who encourage or support the procedure could, in theory, be sued.

Turning over enforcement of the Heartbeat Act to private citizens instead of government officials likely means that – in the absence of Supreme Court intervention – the law cannot be challenged until a private citizen seeks damages.

The legislation makes an exception in the case of medical emergency, which requires written proof from a doctor, but not for pregnancies resulting from rape or incest.

Texan women who wish to have an abortion after six weeks will need to travel to other states. 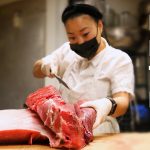 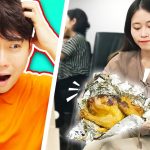