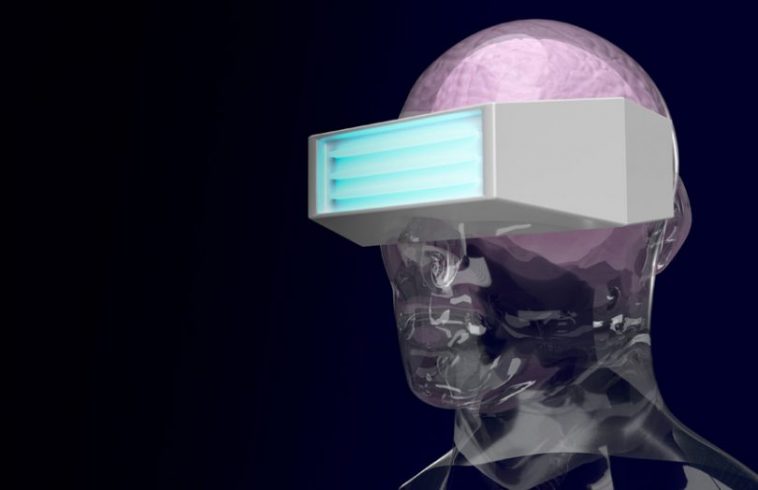 Facebook is looking to get involved with non-fungible tokens (NFTs) said David Marcus, head of Facebook Financial and the Novi blockchain wallet, talking to Bloomberg yesterday.

“While there’s no immediate plans that I can talk about, we’re definitely thinking about this,” he said.

“When you have a good crypto wallet like Novi will be, you also have to think about how to help consumers support NFTs.” And he mentioned creators as well.

Novi is the Facebook wallet developed to support the Diem (formerly Libra) blockchain and stablecoin. While Diem moved from Switzerland to the U.S. and pivoted to a U.S. dollar stablecoin, it is still held up by regulatory hurdles. Novi is ready to launch, but Marcus would not be drawn on a launch date, saying it was not entirely in Facebook’s hands. As with his recent blog post, he was keen to emphasize the importance of the blockchain infrastructure for payments instead of just a stablecoin.

Last week Facebook founder Mark Zuckerberg showcased Horizon Workrooms, a new 3D environment where remote workers can interact in the ‘metaverse’. And the CEO has said that he wants Facebook to be known as a metaverse company.

That’s a topic that’s popular in the blockchain and crypto space and there’s massive overlap with NFTs, as Marcus acknowledged. In the past, a game player might have an avatar and buy various add-ons.

In the blockchain metaverse, both the character and any enhancements are all NFTs that can be bought and sold as digital assets. There’s a new play-to-earn model where people play games and accumulate items that are NFTs and can sell some of them. In some cases, that’s enough to make a living.

Decentralized finance (DeFi) has a role here for lending. Some of the characters are expensive to buy. So it’s possible to borrow a character to play the game.

“Having programmable money and smart contracts on top of a purpose-built blockchain (Diem) is going to be transformational for the metaverse,” said Marcus. “If you’re a creator, you’re creating an NFT. You may want to rent your NFT or sell your NFT. You’ll have to store your NFT.” And, of course, Novi is the wallet for that. 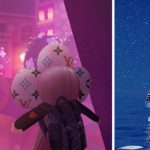 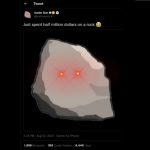