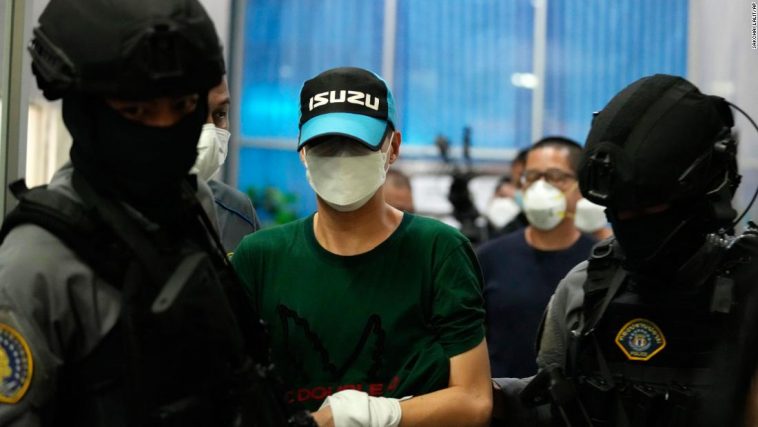 Two Thai police officers suspected of being involved in torturing to death a man charged with drug offenses gave themselves up for questioning on Thursday after a video of the incident went viral in a case likely to test the resolve of the judicial system.

The video, posted by lawyer Sittra Biabungkerd on his Facebook page, showed what appeared to be a man being suffocated by a plastic bag placed over his head while he was pinned down by four men.

Five police officers from Nakhon Sawan province were arrested, deputy police spokesman Kissana Phathanacharoen said in a statement, while a “round the clock” hunt was on for two others who later handed themselves in.

An official police document showed that the suspect died of a drug overdose on August 5, before the video of the incident went viral on Tuesday.

Sittra, who runs a legal aid foundation, said he received the video clip from a lower-ranking officer who asked him to pass it to the national police chief, claiming it showed “Superintendent Joe” of Nakhon Sawan police station trying to extort money from a drug dealer. 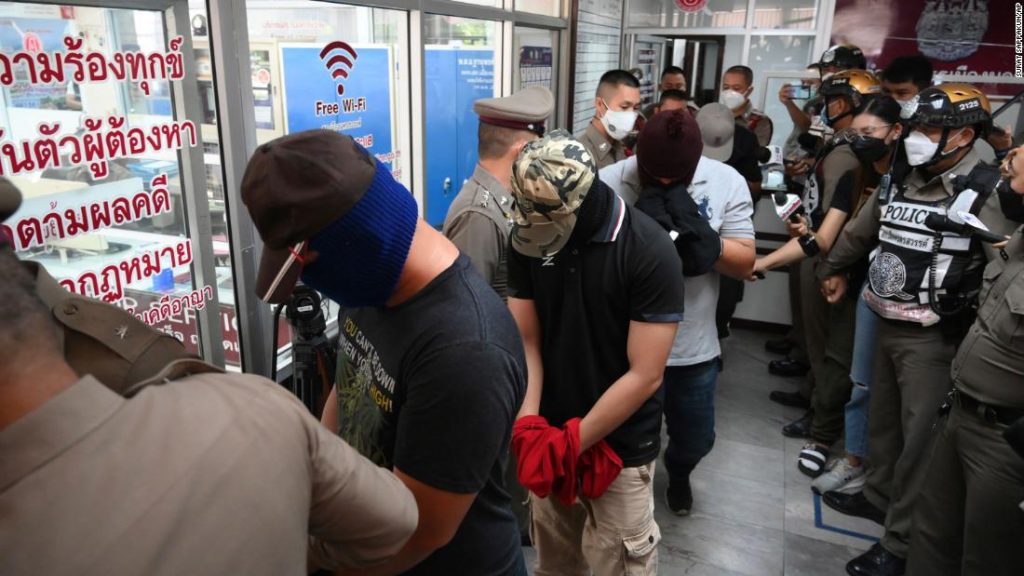 Four police officers wanted in connection with the death of a suspect in their custody arrive at the Nakhon Sawan police station for interrogations in Nakhon Sawan province, Thailand, on August 25, 2021.

Superintendent Joe, or Police Col. Thitisan Uttanapol, one of the two who gave himself up for questioning, said he had ordered his men to get information from the suspect with no intention of killing him. He denied extortion.

“I admit that what I did was wrong but I wanted information to tackle the drug problem that has hurt the people of Nakohn Sawan,” Thitisan told reporters by phone on Thursday.

“I ordered my men to do it for work, nothing to do with money.”

Thai Police Chief Suwat Jangyodsuk told reporters that no one should escape justice.

“On behalf of the police, I would like to apologize to the public about what happened but I also want to stress that our organization can be scrutinized,” he said, promising that police officers who have committed wrongdoing will not be shielded.

Police raided Thitisan’s home in an upmarket residential estate in Bangkok on Wednesday and found 13 cars, including a Lamborghini and Ferrari, according to media who accompanied police on the raid.
Thailand’s police force has a reputation for corruption, analysts say, and the government has pledged reforms.

“The case will be a real test for the Thai justice system that has faced questions by some about its ability to hold officials like the police accountable,” said Thitipol Phakdeewanich, the dean of Ubon Ratchathani University’s political science faculty. 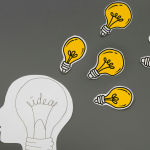 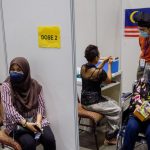