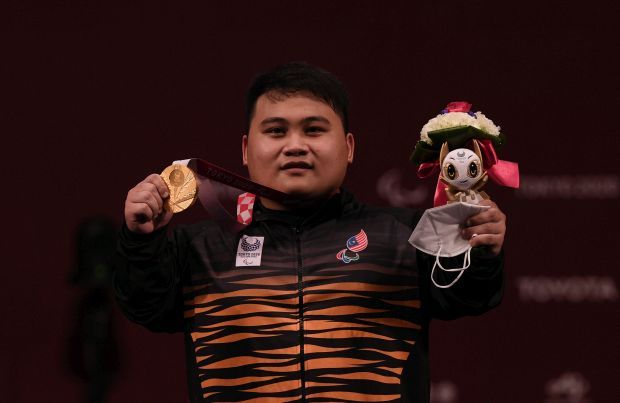 Powerlifter Bonnie Bunyau Gustin delivered Malaysia’s first gold in the Paralympics when he won the men’s 72kg competition at the Tokyo International Forum.

The 22-year-old kept his cool, shattering the Paralympic record at 228kg as his main rivals faltered by the wayside.

It was the country’s first medal in Tokyo and powerlifting’s best achievement.

Siow Lee Chan was the only Malaysian to win a medal in powerlifting when she took bronze in the women’s 56kg category in Beijing back in 2008.

Bonnie was the last in the field of 10 to appear on stage and had no trouble lifting 217kg with his first lift (squat).

The Sarawak-born went to nail the second lift (bench press) at 225kg. With no one close to matching his leading effort, Bonnie went on to lift 228kg (dead lift) to successfully break the Paralympics record held by Rasool Mohsin of Iran by 1kg.

With gold in the bag, Bonnie made an attempt to break his world record of 230kg set just two months ago but missed out on the 231kg bonus attempt.

China’s Hu Peng, who was ranked second in the world behind Bonnie, was expected to give the Malaysian the strongest fight but his challenge fizzled out. He failed in all of his attempts at 208kg.

Egyptian Mahmoud Attiar got the silver instead with 191kg while the bronze went to Micky Yule of Britain with 182kg. 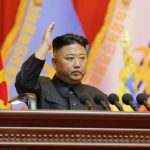 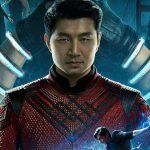