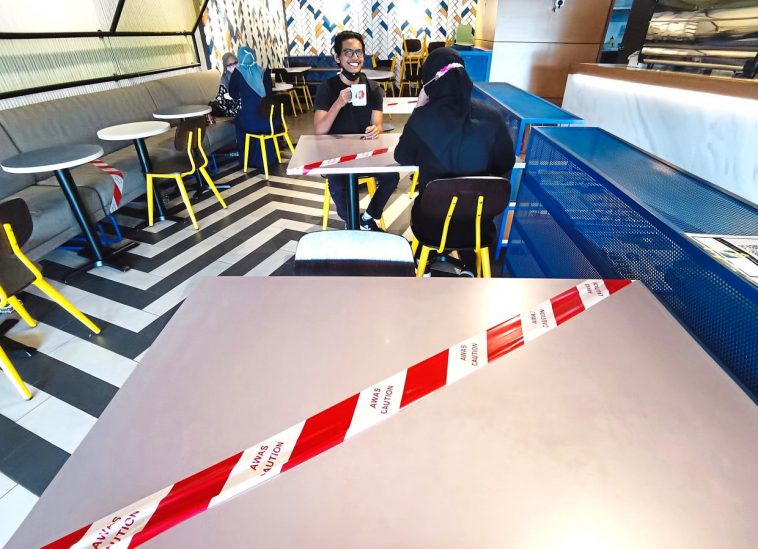 Klang Valley folk are not in a rush just yet to dine in their favourite eateries despite having completed their Covid-19 vaccination.

A majority of those interviewed by StarMetro said they were still cautious of going out and preferred to take a wait-and-see approach.

Lawyer Dylan Chong said people needed to understand that the relaxation of the dine-in rule was an economic decision.

“I personally have no issue with it, but there is always a possibility of the virus transmitting if people fail to observe physical distancing,” he said.

The 30-year-old, who received his second Sinovac shot last month, said eateries should limit their number of dine-in patrons.

“I will only consider dining in if the restaurant is not crowded,” he added.

Civil servant Hafiz Abdullah, 36, said although the recent ruling was a welcome relief for struggling businesses, he would not be dining in anytime soon.

“A clear directive such as how many people are allowed per table is needed to avoid confusion.

“Frequent spot checks by authorities are also needed to curb new infections because of newer variants,” he said.

The government, on Aug 19, announced that fully vaccinated individuals in states under Phase One of the National Recovery Plan could dine in at eateries from Aug 20.

Those intending to do so must show their Covid-19 digital vaccination certificate via the MySejahtera app at entry.

Parents, who have completed their vaccination, can bring their children who are under 17, provided they adhere to the standard operating procedure.

Cloud engineer Alvin Chen, 30, doubted that people would follow the SOP while enjoying their meals.

“It is too soon to allow dine-in as our country is still recording five digits of new infections every day.

“I have also seen people entering a premises without scanning the MySejahtera app or recording their temperature,” he said.

Hanis Mokhtar, who received her second vaccine shot in early August, said she would wait for a few more months before eating out.

“It is best to be safe for now and limit unnecessary outings,” said the 26-year-old from Ampang, Selangor.

A check by StarMetro at several shopping centres in Kuala Lumpur found that many food establishments had yet to allow dine-in.

Tables and chairs were put up as makeshift barriers to prevent entry into the premises, with designated points for delivery riders to pick up customers’ orders. 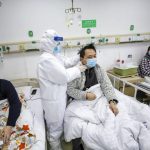