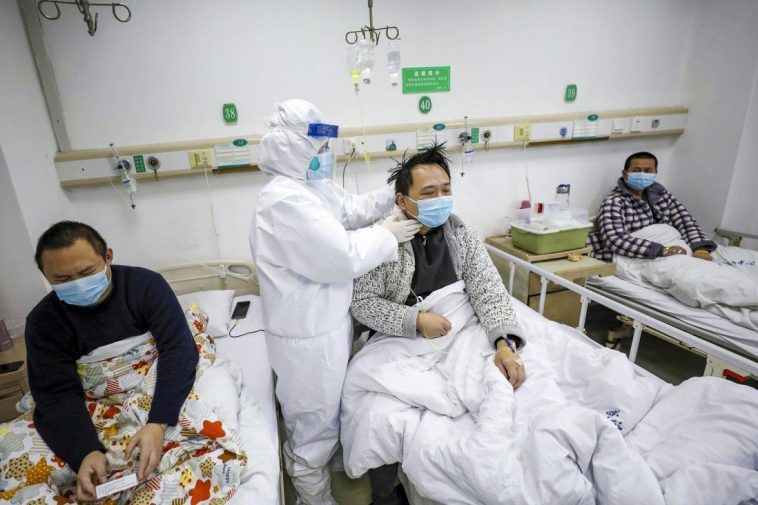 Nearly half of about 1,200 recovered Covid-19 patients in Wuhan still had symptoms a year after they fell ill, according to a new study that highlights the need for long-term support.

Chinese researchers from hospitals in Beijing and Wuhan focused on patients from the city in Hubei province where the first cases of the disease were reported in late 2019.

After 12 months, 20 per cent of the patients were still experiencing the most common symptoms of fatigue or muscle weakness, according to the peer-reviewed study published in The Lancet medical journal on Thursday. It found 17 per cent had difficulty sleeping and 11 per cent suffered hair loss.

“While most had made a good recovery, health problems persisted in some patients, especially those who had been critically ill during their hospital stay,” said co-author Cao Bin, from the National Centre for Respiratory Medicine at the China-Japan Friendship Hospital in Beijing.

“Our findings suggest that recovery for some patients will take longer than one year, and this should be taken into account when planning delivery of health care services post-pandemic.”

The authors said theirs was the largest tracking survey to date of recovered Covid-19 patients who had been hospitalised. They followed 1,276 former patients after they were discharged between January and May 2020 from the Wuhan Jinyintan Hospital, which treated some of the earliest Covid-19 patients. The city was the initial epicentre of the outbreak and had reported more than 50,000 cases by the time a strict, months-long lockdown of the city’s 11 million people was lifted on April 8, 2020.

For the study, the patients – who had an average age of 59 – went through health checks, lab tests and six-minute walking tests to assess their endurance at six and 12 months after they first experienced Covid-19 symptoms.

At the one-year mark, fewer survivors reported health problems compared to the same survey at six months. And 88 per cent of those who were working before they got infected had returned to their jobs after a year. But overall, those in the study remained less healthy than Wuhan residents who did not get Covid-19, according to the researchers.

They said three in 10 survivors still experienced shortness of breath a year later, while slightly more had anxiety or depression compared with the earlier survey. But they found that 4 per cent of patients were suffering from a smell disorder a year later, compared with 11 per cent at the half-year mark. 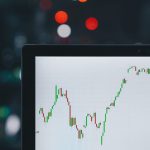 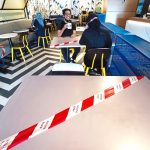