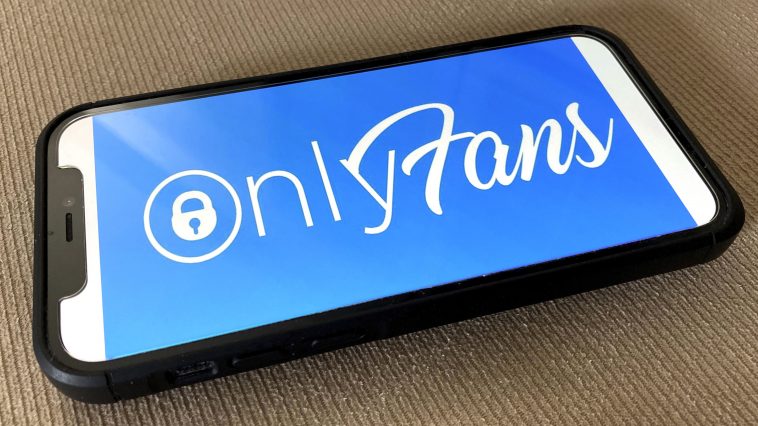 OnlyFans, an online creator platform known for its adult content, announced via Twitter Wednesday that it has dropped plans to ban sexually explicit content on its platform in October.

The move comes after the proposed ban sparked an outcry from sex workers who relied on the platform to safely make a living.

OnlyFans wrote on twitter that it would “continue to provide a home for all creators”.

“Thank you to everyone for making your voices heard,” the platform tweeted. “We have secured assurances necessary to support our diverse creator community and have suspended the planned October 1 policy change.”

The company has struggled to attract outside investors, and the move was done at the request of its banking and payout partners, it said.

The move concerned many sex workers who had made long-term financial commitments, including mortgages, based on the presumption that they’d continue posting on the platform.

Founded in 2016, the site claims to have more than 130 million registered users and over 2 million creators.

OnlyFans has been able to attract some celebrities to its platform, with some of most popular OnlyFans accounts including Bhad Bhabie, Cardi B, Jordyn Woods, Bella Thorne, Amber Rose, Blac Chyna, Rubi Rose and Tana Mongeau. 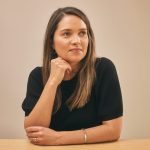 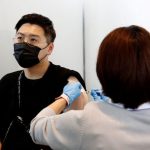