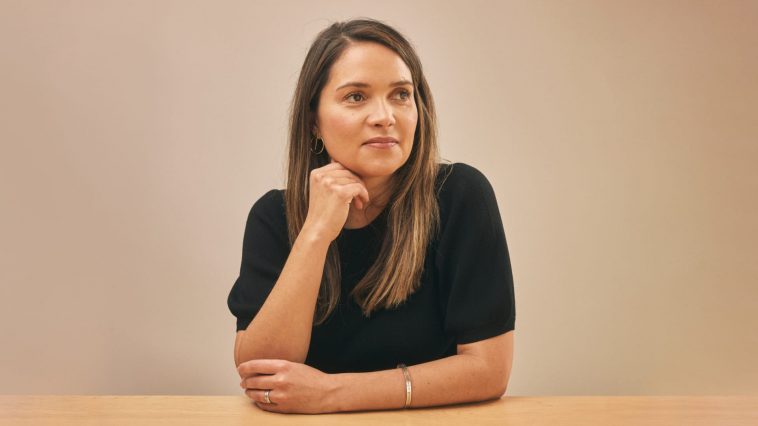 Junea Rocha launched Brazi Bites over a decade ago with a single snack. Since then, the better-for-you Latin-inspired foods brand has grown every year — and it’s on pace to approach $30 million in revenue in 2021. Rocha stepped down as CEO to become chief marketing officer after a private equity sale, but she and her co-founder husband, Cameron MacMullin, still own a minority stake. We caught up with Rocha to talk about what it takes to let new chefs into your startup kitchen.

How did being on Shark Tank affect your company’s growth?

Demand exploded overnight. We grew to $8.5 million in 2016 revenue from less than $1 million the year before. If we’d been able to shift gears more quickly, we would have made even more, but in the food industry, that’s tough to do. We moved as fast as we could.

How did the deal with San Francisco Equity Partners come about?

Cameron and I saw massive potential in the brand, but we didn’t have the team and the system to keep growing. It was the two of us and five others running the company and we were in almost 10,000 stores. It was crazy. We got a bunch of interest from private equity groups. We weren’t wanting to just raise more money and take on more risk, so we felt that deal was ideal as a next step.

Were you hesitant to give up the CEO role?

It wasn’t very hard. I was the CEO and also overseeing all sales and marketing. That was a lot. It was a constant juggle to prioritize what would move the needle for the company more. I looked at where I could add the most value and where I had the most enjoyment day to day. I’m very connected to the consumer side, so it was more like, “Wow, I get to focus only on this? That sounds pretty great.”

What advice do you have for entrepreneurs thinking about a sale to a PE firm?

Organize your business and start talking to people and testing. We had three paths — raising money, selling to a strategic buyer, or private equity — and as we explored those options, the choice became clear. If you decide to partner with a PE group, spend as much time with them as you can having really honest conversations. You’re going to be working with them a lot and you need to be prepared to go in any direction whatsoever. 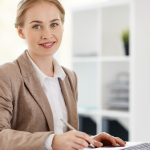 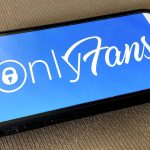