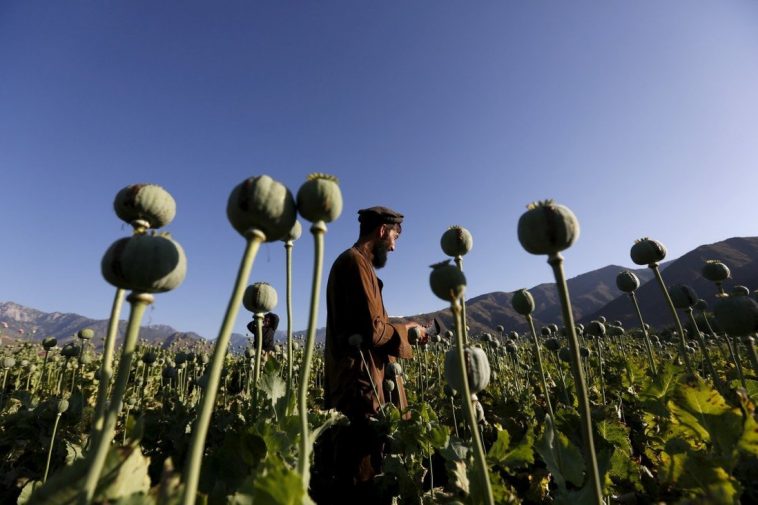 China could offer farmers in Afghanistan help with alternative crops to opium poppies to try to counter threats to China posed by the Central Asian nation’s continued dependence on the illegal drug trade, Chinese analysts suggested.

Trafficking in poppy-based drugs and methamphetamine remains the Taliban’s largest single source of income, according to various estimates, and is likely to remain so with the prospect of international sanctions on the militant group.

In the past, one of the main routes for heroin from Afghanistan entering China was via Pakistan and China’s western province of Xinjiang.

Wang Jinguo, an international affairs expert with Lanzhou University, said China needed to focus on ensuring the trade was not revived in the aftermath of the US pull-out from the Central Asian state.

The United Nations Office of Drugs and Crime said in June that Afghanistan accounted for around 80 per cent of global opium and heroin supplies.

Afghanistan generated between US$1.2 billion and US$2.1 billion in income from consumption, production and exports of opiates in 2019, the office said.

The trade has proved lucrative for the Taliban, with the UN Security Council saying in June that the militant group collected about US$460 million in taxes from opium growers last year.

Since entering Kabul and taking power in Afghanistan this month, the Taliban has vowed that the new government will not turn the country into a fully-fledged narco-state.

World leaders are expected to consider new sanctions on the Taliban when the G7 group of advanced economies meet on Tuesday to discuss the crisis in Afghanistan, according to Reuters. 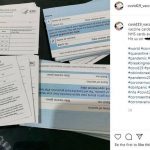 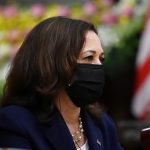