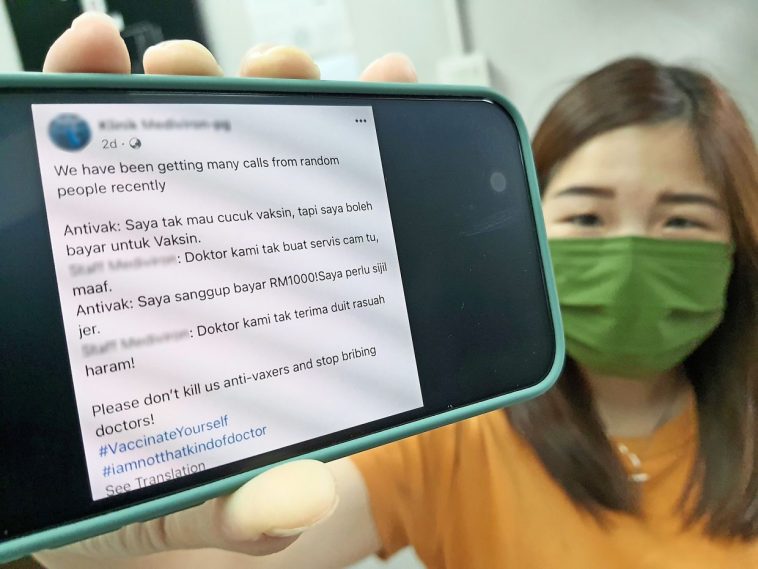 The digital vaccination certificate has now become a hot “commodity”, as the fully vaccinated are allowed greater liberties and social perks.

As doors remain shut to the unvaccinated, some unscrupulous parties have made attempts to lie about their vaccination status with fraudulent certificates.

Private clinics and general practitioners (GP) say they have been getting inquiries from anti-vaxxers, with some offering up to RM1,000, to fake their vaccination status.

“They are not necessarily anti-vaxxers. They may be people who need to travel urgently.

“The cost of the actual unsubsidised self-paying vaccination in a private clinic is RM350 and to offer RM1,000 for a fake document is suspicious. The authority should investigate and act early,” he said.

Any document, said Dr Chow, or a certificate signed by a registered medical practitioner has a serious legal responsibility attached.

“Our advice to doctors is never be a party. The best is to turn them away on the spot. They may actually be agent provocateurs out to snare the unsuspecting doctors.

“Everyone should go for proper vaccination via the proper channel to protect themselves,” he said.

Dr Chow said the Health Ministry should restore trust in our national vaccination programme, adding that issues of fake certificates would only compound the issue of trust deficit.

ProtectHealth Corporation Sdn Bhd chief executive officer Dr Anas Alam Faizli also revealed that there had been isolated cases where anti-vaxxers had gone to the vaccination centre (PPV) but refused to roll up their sleeves.

“They only wanted to be recorded as having received their vaccination. PPV is where vaccines are given, not where documents are forged. Such an attitude would not be entertained,” he said.

Dr Anas Alam noted that there was a proper process, workflow and standard operating procedure observed at the PPV to ensure only a person who is vaccinated will get their information recorded.

Recently, the police have also started investigations into the alleged sale of fake digital vaccination certificates, which was highlighted on social media.

Malaysia Medical Practitioners Coalition Association president Dr Raj Kumar Maharajah said doctors had increasingly been receiving requests from people asking to be verified as vaccinated even though they declined to get the jab.

However, the numbers of those who wish to do so were very small, he said, as most people understand the damage Covid-19 can wreak and want to be protected.

To prevent legitimate certificates from being forged or stolen, he told people not to share pictures of their certificate on social media.

He also advised staff members at premises to scan the code on the certificate to verify its authenticity.

General practitioner Dr Arisman Wenge Abdul Rahman said some of his medical colleagues had been approached to falsify the vaccination status of those who refused to get jabbed.

“These individuals approach the doctors and boast that they are willing to pay to get the certificates without getting the jabs.

“They will come and whisper to the medical personnel at the vaccination centres and ask them to pretend to administer the vaccine,” he said, adding that he had not heard of any staff members taking up such an offer to date.

Like Dr Raj Kumar, he advised the public to keep their digital vaccination certificates private.

“Don’t show the certificate on social media or any other platform such as WhatsApp. Anyone can take advantage and commit a misdeed,” he said.

He stressed that the government’s allowance of certain activities for those fully vaccinated was not a form of discrimination.

“The aim is to reduce the risk of transmission among those who have yet to receive their vaccinations. Moreover, we hope allowing more freedom for the fully vaccinated will encourage those who are hesitant to receive the vaccine. We want everyone in Malaysia to be protected,” he said.

“If people do not want to receive the vaccine, that is their right, but they must understand that it is the right of others to be protected.

“If there are unvaccinated people who are carriers of the virus and they go to premises to dine in, they risk spreading the virus to others who are there.

“They will not only cause infections to spread, but may also incur losses for the owner of the premises who has to close the place for sanitisation,” he said.

His advice to those who have found their vaccination certificate details compromised is to lodge a police report.

A doctor from a clinic in Penang also shared a similar situation.

“We started getting many calls from random people since two weeks ago, when we started giving the Covid-19 vaccines to the public,” said the doctor.

He said when the caller was told that the clinic did not offer such illegal services, the caller said he was willing to pay RM1,000 just to get the vaccination certificate.

As callers usually hang up after knowing their requests cannot be met, he said clinics usually did not lodge reports due to a lack of information.

Another clinic in Skudai, Johor said its staff had also been getting calls from anti-vaxxers lately, with cash offers for the certificate without vaccination.

“Dear all, our doctor does not provide this kind of service. Please don’t do this, anti-vaxxers, and stop bribing doctors!” it said on its Facebook page. 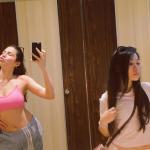 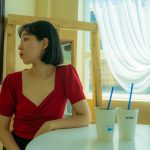