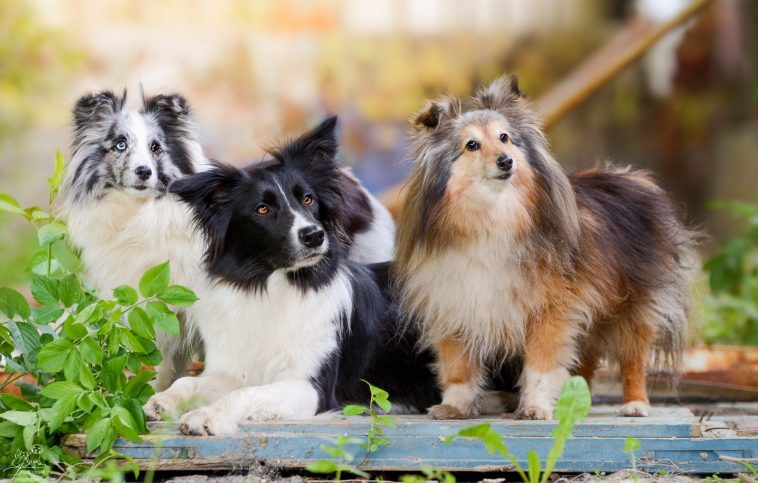 What makes a smart dog? Are we asking our furry friend to follow commands, be obedient, learn tricks, and perhaps adapt in an intuitive way? This is called working intelligence, used by experts to determine a dog’s intelligence level.

To make the question even harder to answer, there is the fact that dog intelligence, like cat intelligence, can be subjective and present itself in many forms. Even though a dog owner can nurture their dog’s intelligence, there are some inherent qualities that a dog is born with. In general, working and herding breeds are often the smartest based on their busy minds, strong work ethic, and interest in connecting with humans. “These breeds aren’t necessarily the easiest dogs to live with and they don’t always make the best family companions,” Dawn Kovell, director of behavior and training at the Marin Humane Society explains. “Sometimes, a calmer dog is the easier dog to train and live with.”

Staysea Colteaux, owner of the dog boutique Dogville in San Anselmo, California, and dog trainer for 35 years agrees. “A dog’s intelligence and ability to work and learn is also dependent on his temperament and personality,” she says. “It is not always about how quickly a dog can learn something but how much they can bond and connect with their pet parents, and their willingness to please and desire to work.”

If your canine friend didn’t make this list, don’t despair—research shows that most dogs are much smarter than we give them credit for. Colteaux comments, “Some of the most well behaved and well trained dogs I have ever worked with rank low on some standard dog intelligence lists.” Colteaux’s smart list includes Pit bull and Boston terrier. And Kovell has found that the smartest dogs she works with are mixes such as the border collie/whippet mix. So, join us as we learn more about some of the brightest breeds. 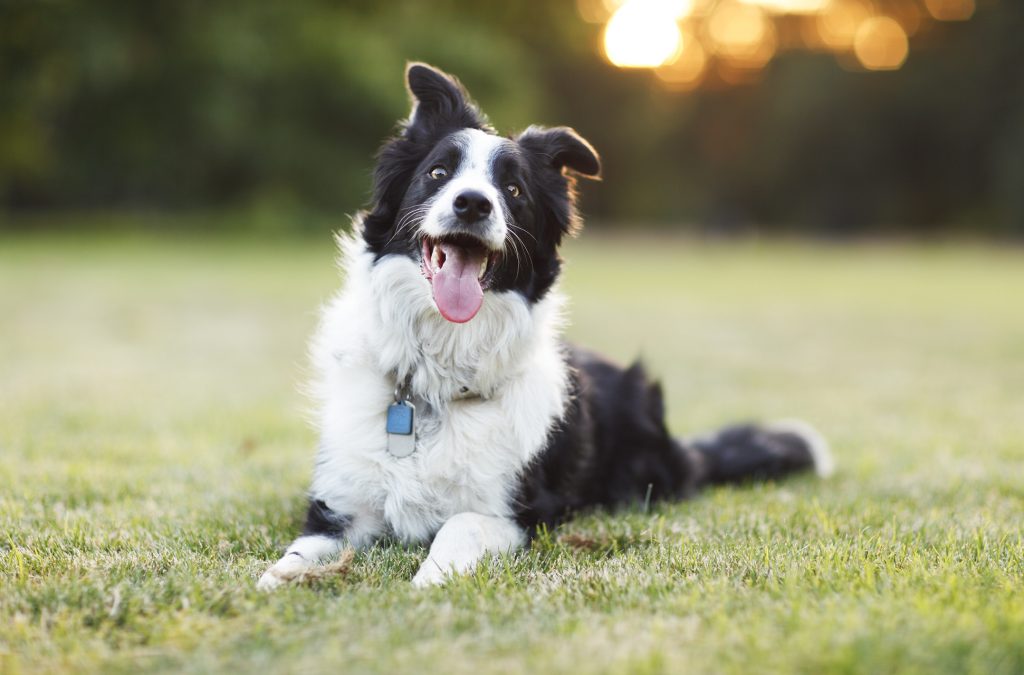 Coming in at the top of the canine class is the border collie. This high-energy herder can learn a new command in under five seconds and follow it at least 95 percent of the time. This breed, however, desperately needs rigorous exercise. 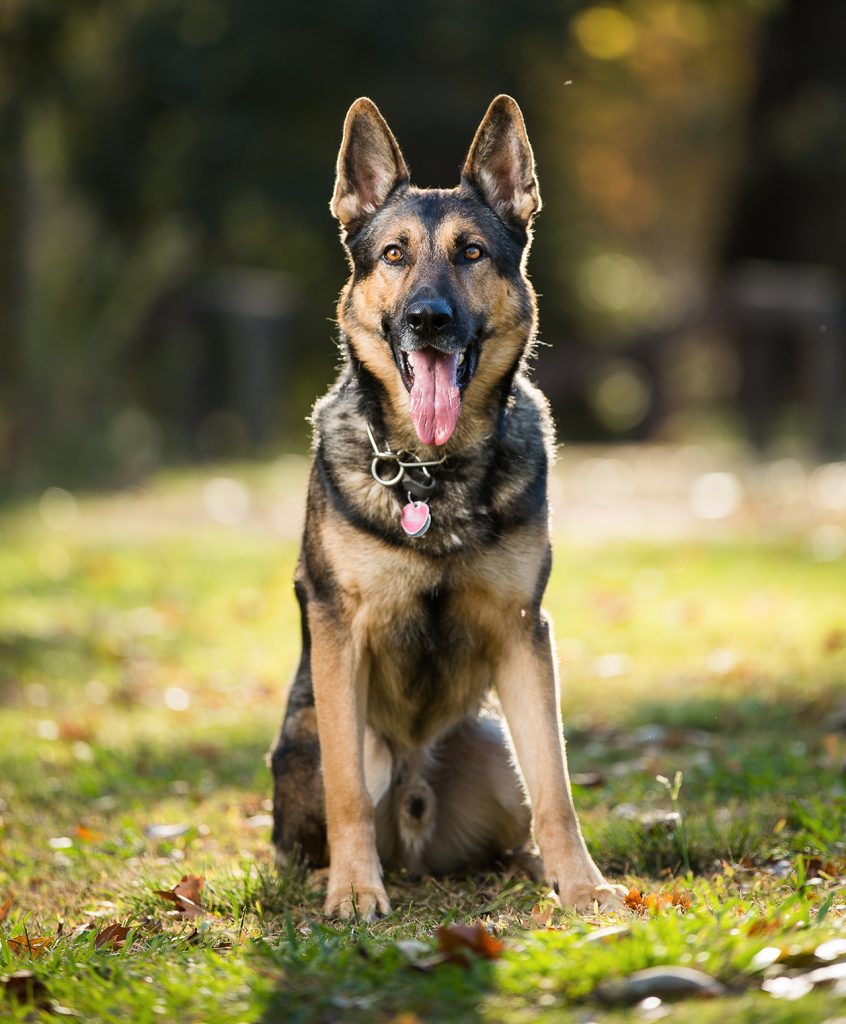 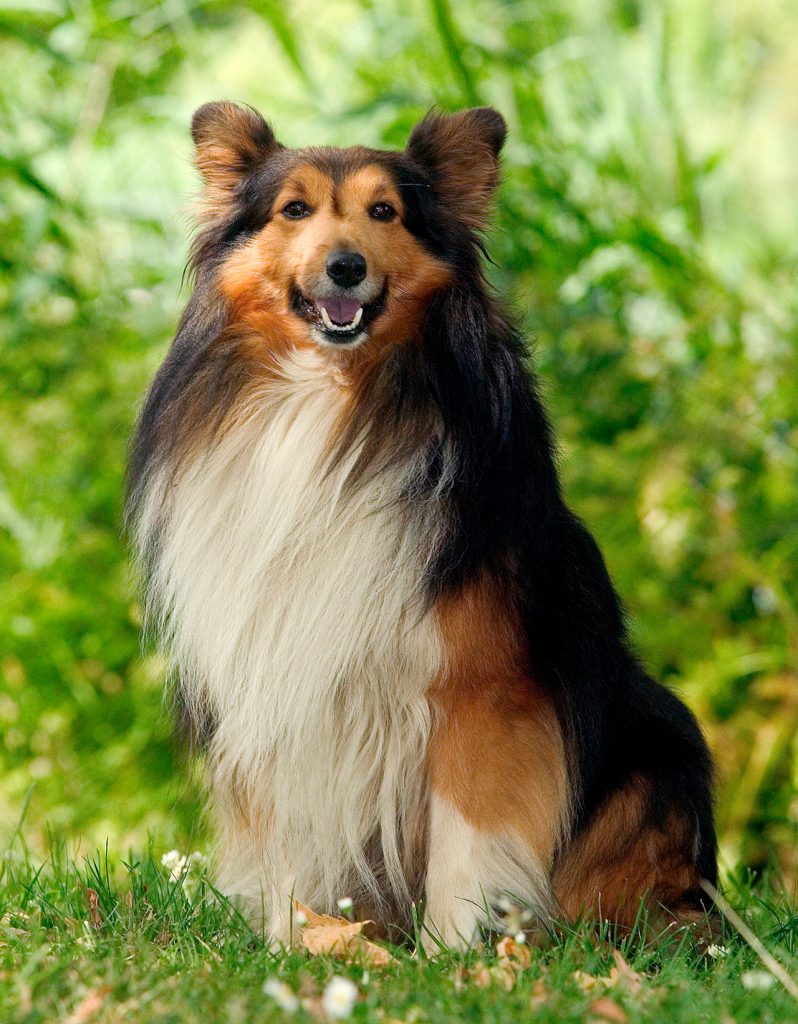 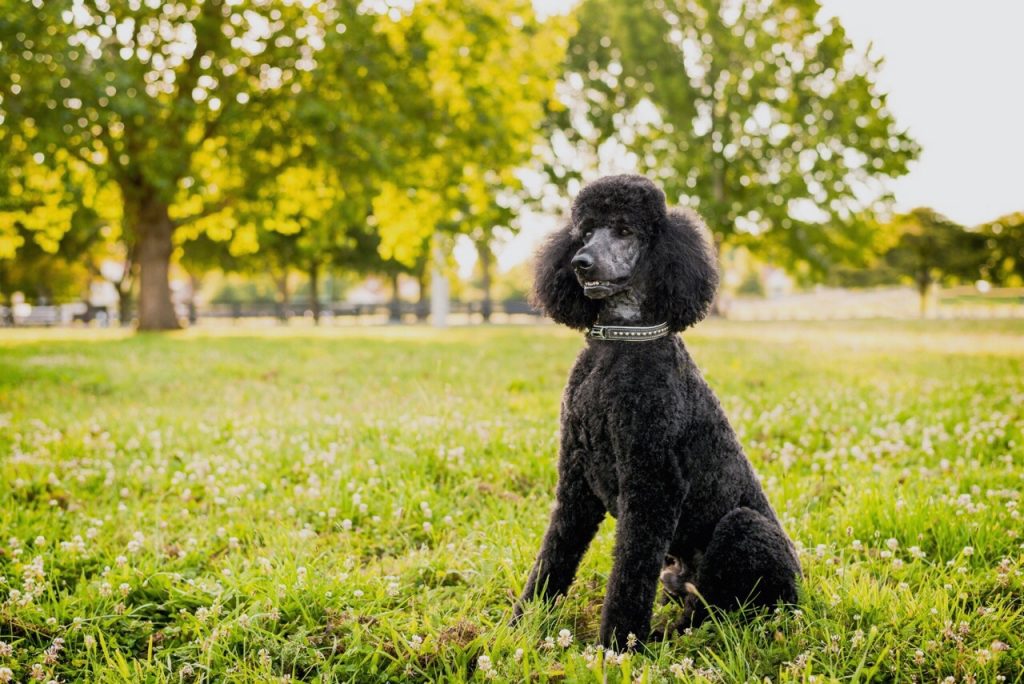 Beyond being desirably hypoallergenic, the poodle is known for its working intelligence, which could be another reason it is cross-bred to create golden doodles, cockapoos, and woodles. Bred in Germany for bird hunting, the poodle is very trainable (with consistent guidance), can be loving, and some say have a sense of humor. 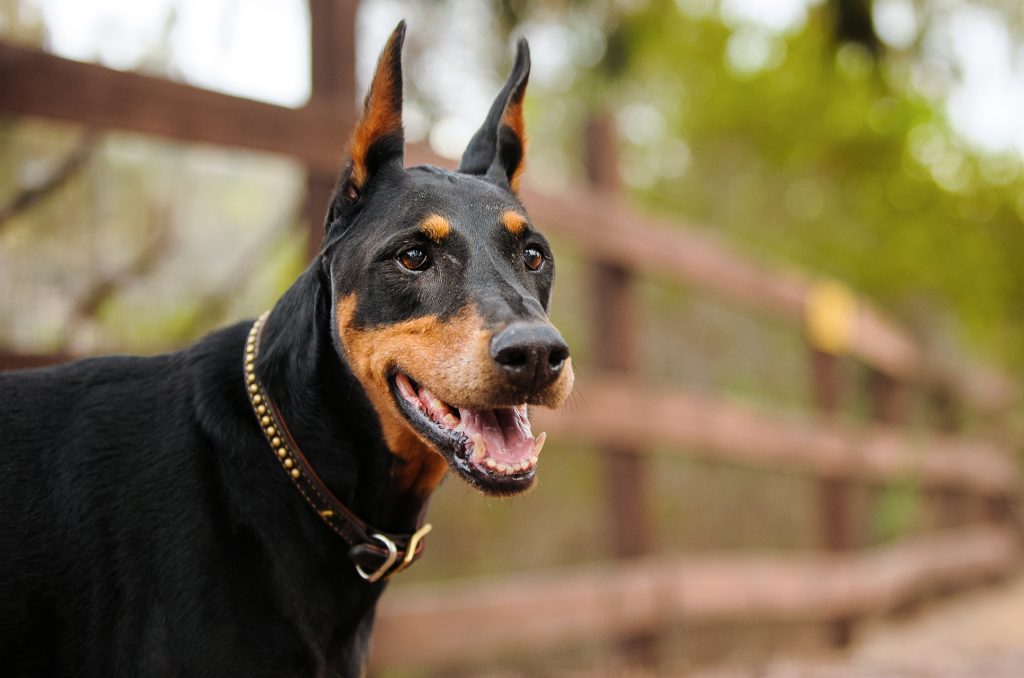 Bred to do double duty, this breed can be a serious protector and affectionate companion. Doberman pinschers have historically been powerful police and military dogs, rescue dogs, and therapy dogs. Plus, they’re known for their loyalty and fearlessness. 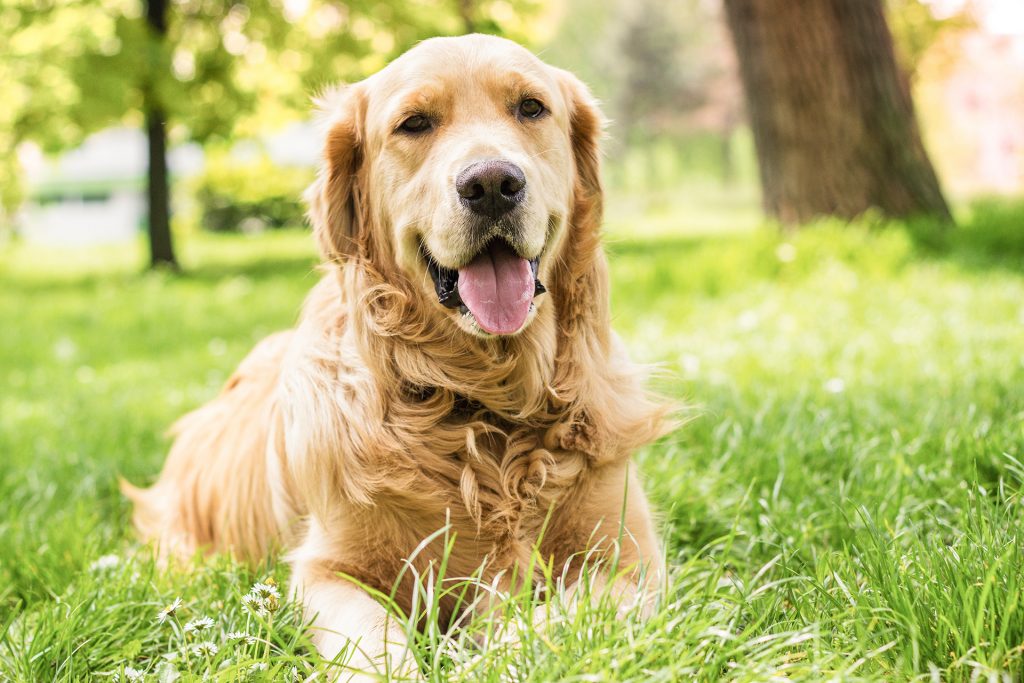 Originally bred for hunting, this popular family dog breed can be both playfully silly and loyal at the same time. Golden retrievers require obedience training to help them become well mannered, though. Most families love this dog breed because they’re highly trainable and have an irresistibly goofy personality. 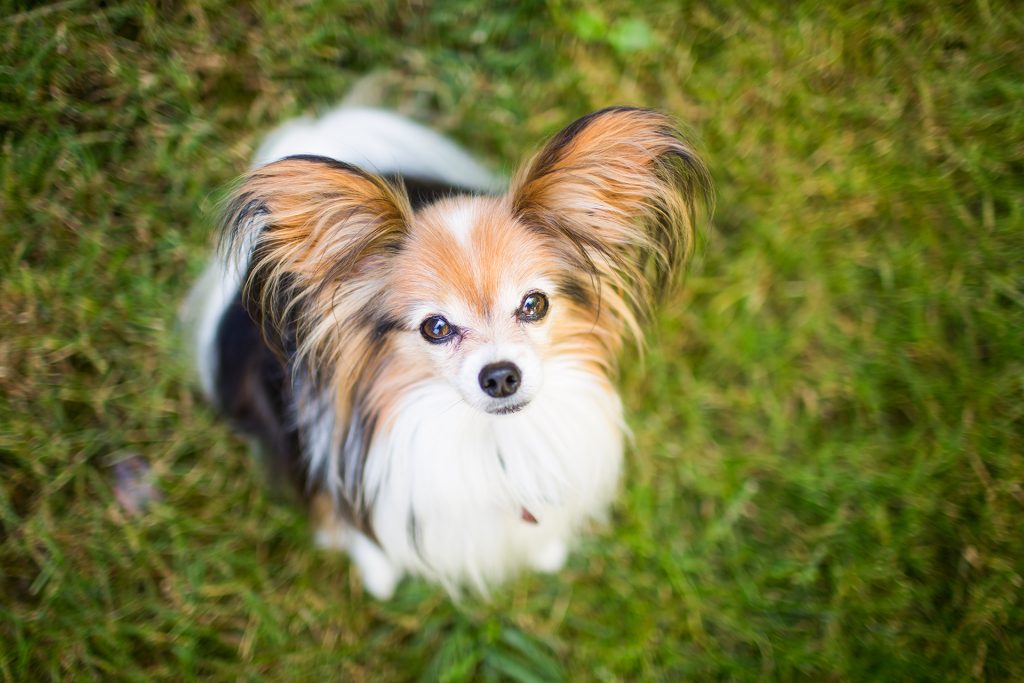 Named for their unusual feathery ears, this toy breed is sometimes called the “Butterfly Dog.” Tiny but also a smarty, the papillon frequently wins competitive agility trials, according to the American Kennel Club. This breed needs sufficient mental stimulation and, because they learn from experience, be sure to provide positive training. 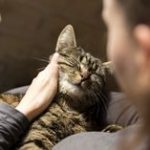