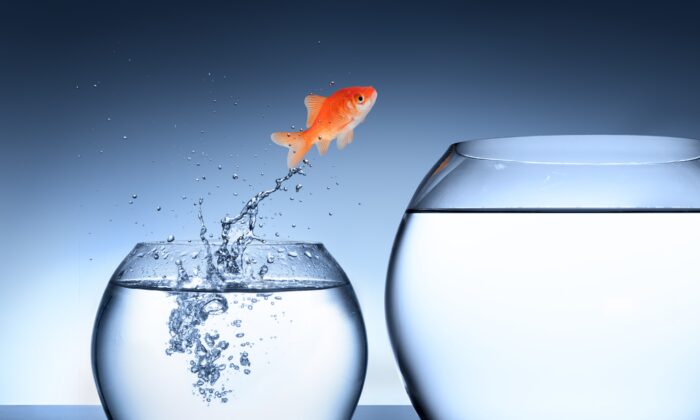 We normally think fear holds us back, that it’s something to be avoided. But what if fear was a powerful tool? What if we could master it? We’d be unstoppable, able to push through rejection, failure, and ridicule.

Once upon a time, fear was a signal of danger, telling us to run from a lion or back away from a cliff. That was pretty useful. These days, we don’t face much physical danger, but the same fear signals come up when we’re trying to pursue our dreams or be vulnerable with other people.

The fears of today are more about our insecurities and the possibility of not measuring up. Here are the top fears reported in a survey of readers I did a while ago:

You might notice that they are all really the same fear: the fear of not being good enough. If we’re not good enough, we might fail, get rejected, be ridiculed, or called a fraud. Our deepest and most common fear is that we’re inadequate. This is not a physical danger; it’s all internal.

Climbing Over the Wall of Fear

Whenever we feel fear, it means we’re coming up against a wall. On the other side of the wall is some new freedom.

This is a freedom we desire, and it’s a healthy thing to want. But when we come up against the fear and discomfort, our normal response is to avoid it. By avoiding it, we remain on the same side of the wall—the comfortable side where we know what we’re doing, and where things are easy. We’re trapped.

What would happen if we climbed over that wall? We’d have a new freedom: to connect with others in a meaningful way, to put ourselves out there and pursue the life we really want, to explore the world, to start a business, or to love with an open heart.

Freedom is on the other side of fear. So when we feel this internally created fear, it’s actually a signal that we should go forward. It’s an opportunity for growth.

Yes, it’s difficult. But avoiding it doesn’t work. We may feel comfortable, but it comes with the dull ache of dreams abandoned and a loss of self regard. A better option is to go inward—see the fear and turmoil that’s in there, and process it. That means looking at how we think we’re not good enough, learning to love ourselves, and learning how to be OK even if we fail or get rejected.

And we can also courageously take action in the presence of fear.

Acting in the Face of Fear

We can practice acting mindfully even with fear in our bodies. The practice is to notice that there’s fear, and notice our habitual reaction. Stay with the fear and notice how it feels as a physical sensation.

Notice that it’s not so bad, that we can actually be OK in the middle of that sensation. It’s just hormones in our bodies, just an energy of excitement.

Being in the moment, we can take action: write a book, have a conversation, go to a social event, or get on stage. We can immerse ourselves fully in the moment, feeling the fear in our bodies but still taking action.

Fear is a worry about the future, which doesn’t yet exist. Noticing that, we can turn back to the present moment and what’s here in front of us. We can be grateful for it, smile at it, and take action.

This takes practice. Try it now. Practice it every day: Go toward whatever scares you, repeatedly. Lean into the fear. Be courageous; push through the wall of fear and break into the freedom of openness.

Leo Babauta is the author of six books and the writer of Zen Habits, a blog with over 2 million subscribers. Visit ZenHabits.net

This story originally appeared on The Epoch Times 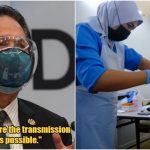 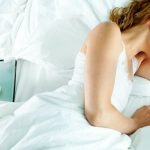