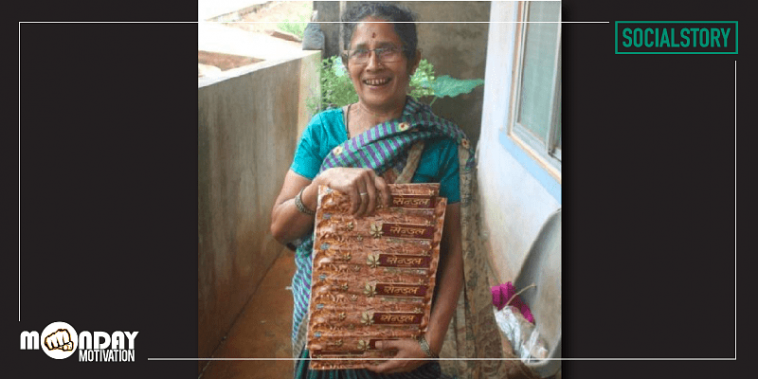 Yellapur, a small town in Karnataka’s Uttara Kannada, is best known for areca nut cultivation and has emerged as one of the major trading centres for the same. According to official data, nearly 90 percent of the population cultivate areca nut and paddy.

Nandini Nagappa Shetty and her family have been cultivating areca nuts for generations. The 51-year-old resident of Udyama Nagar lives with her husband, two daughters, and a son.

When her husband fell ill, she became the sole breadwinner for the family and was working in the fields, cutting areca nuts with help from her eldest daughter while her younger children were still in school.

However, the money she made harvesting areca nuts was not enough to sustain the family and Nalini decided that she had to take a new approach to boost her income.

“I joined a self-help group called Supriya in 2016. They were conducting an entrepreneurship programme promoted by an NGO called Manuvikasa, which is working to empower women through various programmes for a sustainable livelihood,” says Nalini. During the training, the women were taught how to start their own business and make it financially viable.

After the entrepreneurship programme — conducted in association with the EdelGive Foundation — Manuvikasa helped Nalini get a Rs 1 lakh loan from Syndicate Bank through the SHG and supported her to start a paper plate business.

Nalini also took a loan of Rs 50,000 to start an incense business. “We used the money from the loan to build a small shed with a machine to make paper plates.

“I buy the raw material for the paper plates from Bengaluru. We make plates of different sizes using the machine. My son also helps me with the business in his spare time. When the paper plate business was doing well, we decided to start a small incense-making business, which has also been doing well,” she says, adding that she still goes from shop-to-shop marketing and collecting order for the plates and the incense.

Nalini says that she uses five quintals of paper ream, and she invests Rs 5,000 per quintal. “After making the paper plates, I earn a net profit of Rs 1,500 per quintal, repaying the loan on time and still earning

Rs 7, 500 per month. Our business is growing, and I want to start selling the paper plates and incense sticks in other villages as well,” says Nalini, who believes that people are never too old to start on their entrepreneurial dreams.

“I started as an entrepreneur in my late forties with no formal business training. I want others like me to be inspired to follow their dreams and take a chance,” she says, adding that the family is generating more income now than ever before and that their future is secured. 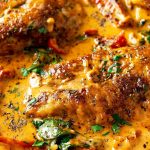