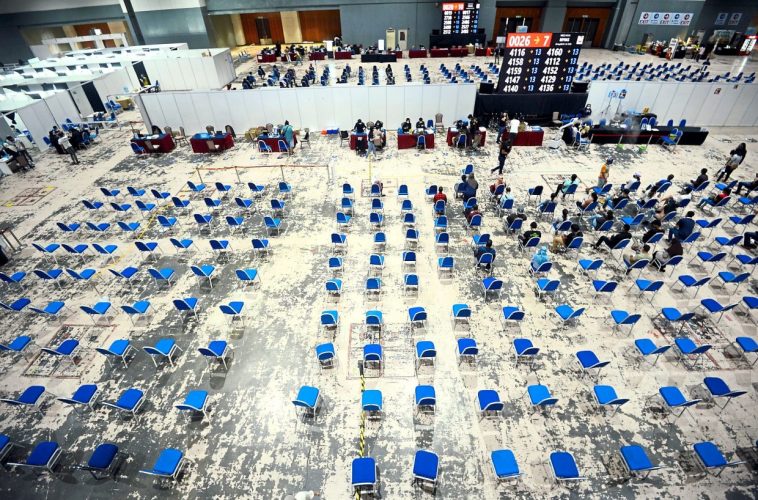 PETALING JAYA: Malaysians can still walk in for their jabs at 13 vaccination centres (PPV) in the Klang Valley from today, says the Covid-19 Immunisation Task Force (CITF).

However, foreigners will now have to make an appointment.

“The CITF found that the number of walk-in among Malaysians has been decreasing daily since the programme began on Aug 2. As such, walk-in for Malaysians in the Klang Valley will now continue at 13 PPV,” it said in a statement yesterday.

It also announced that walk-in for foreigners at the Bukit Jalil National Stadium PPV would cease today, adding that those who wanted to get vaccination would first need to make an appointment.

“This is so that the vaccination process of foreigners, which has seen good response, is carried out in a safer and more comfortable manner,” said CITF amid reports and complaints of overcrowding at the Bukit Jalil PPV.

According to CITF, Malaysians who walk in as well as foreigners who turn up for their appointment will have to prove that they reside in Selangor by providing documents such as utility bills.

On walk-in for Malaysians, those who missed their appointment for second dose can go to any of the PPV listed to complete their vaccination.

Excess capacity: A small crowd seen on the last day at the MIECC PPV in Seri Kembangan.

“Those seeking their second dose will be referred to another PPV if that particular PPV is not offering the same vaccine as that of their first dose,” it said, adding that the walk-in arrangment would be based on a first-come, first-served basis, including the availability of vaccines at the respective centres.Those unable to get their vaccination due to a lack of vaccine supply will be placed on a list and requested to return on another day.

“Walk-in for Malaysians in other states will continue but this will be left to the respective states to decide,” said CITF.

Registration of foreigners for vaccine appointments can be done via MySejahtera app or by calling 1800-888-828 or going online at www.vaksincovid.gov.my.

It was reported yesterday that a number of PPV in the Klang Valley would gradually close starting today as a large proportion of the residents had been fully vaccinated following the launch of Operation Surge Capacity.

In another statement, CITF denied allegations by certain quarters that it would end vaccination appointments at 741 private clinics, several private hospitals and ambulatory care centres in Selangor.

“On the contrary, the future involvement of general practitioners (GPs) will be considered to ensure the continuity of the immunisation programme as there will no longer by any more operating PPV at that time,” it said.

The government, it added, still had to decide on the need for a third booster shot as well as vaccination for those between 12 and 17.

As of yesterday, 12 PPV had closed in the Klang Valley while another 21 will be closed between today and Aug 29. Seven of these are public PPV.

On Saturday, Malaysian Medical Association president Datuk Dr Subramaniam Muniandy expressed dismay that GPs under the programme were issued with only two days’ notice by CITF to cease vaccination.

Dr Subramaniam also urged the government to include some 8,000 private GPs nationwide under the programme to ensure herd immunity for the nation was met.

Meanwhile, overcrowding at the Bangi Evo Mall vaccination centre yesterday was due to a surge in the number of walk-in recipients, said the police.

Kajang OCPD Asst Comm Mohd Zaid Hassan said at about 9am, approximately 3,000 people turned up to get vaccinated at the PPV in Bandar Baru Bangi.

“The situation became hectic. Around noon, the area returned to normal with assistance from the Bandar Baru Bangi police station.

“This PPV has been in operation for a while, with no issues of overcrowding before this,” he said when contacted. 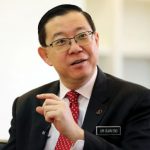 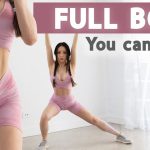