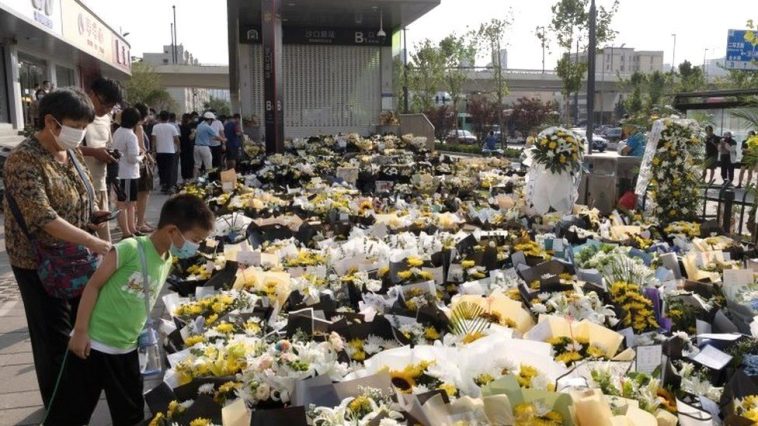 The death toll from the floods in China’s central Henan province last month has risen sharply to at least 302, officials have confirmed.

About 50 people remain missing after the region was engulfed by severe flooding caused by heavy rainfall.

Almost 13 million people were affected and nearly 9,000 homes were damaged.

The majority of the deaths were reported in the city of Zhengzhou where floodwater inundated the city’s subway system and vehicles were swept away.

The city reported a year’s rainfall within the space of three days.

On 2nd August, the mayor of Zhengzhou, Hou Hong, confirmed the death toll in a news conference, telling reporters that 39 people were found dead in underground car parks.

Another 14 people were killed after water inundated Line 5 of the city’s subway system, she said. Video footage posted to social media last month from inside train carriages showed people just managing to keep their heads above water.

Last week authorities put up fencing around floral tributes placed at the entrance of the subway station, though no official reason was given for the move. The fencing was later removed following protests from locals.

Several dams and reservoirs in the province breached warning levels and soldiers were mobilised to divert rivers which had burst their banks.

At the time, President Xi Jinping warned of “significant loss of life and damage to property”. 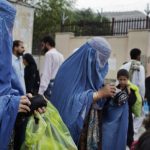 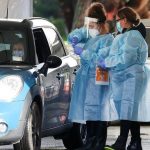