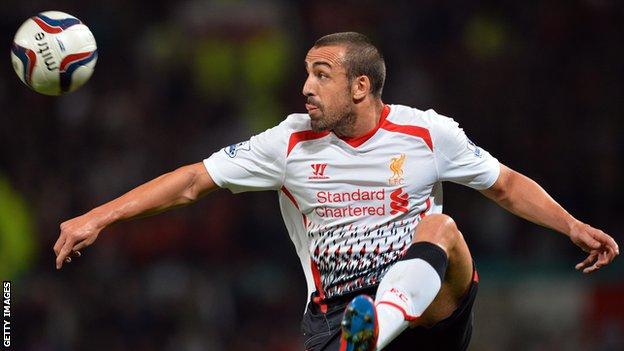 The Spaniard, 27, only returned from injury in the 4-0 win over Fulham on 9 November after a month out.

“It’s disappointing because he’s been out for two months. We’ve tried ways to get him back, he’s still in pain.”

Enrique, a £6m signing from Newcastle in August 2011, has started six Premier League games this season.

Liverpool are second in the Premier League table ahead of their first Merseyside derby of the season, at Goodison Park.

Liverpool have refused to comment but BBC Sport understands the move is down to the club wanting a change of direction. 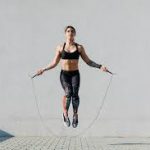 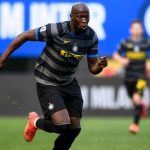