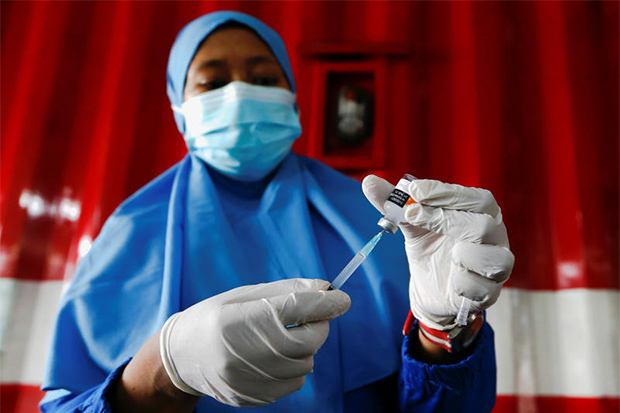 Indonesia has recorded its first cases of a highly infectious COVID-19 variant first detected in India, the health minister said on Monday, as authorities implored people not to travel to their hometowns for the end of the Muslim fasting month.

Indonesia, which has been trying to contain one of the worst COVID-19 outbreaks in Asia, stopped issuing visas last month for foreigners who had been in India in the previous 14 days.

The two cases of the Indian variant, known as B.1.617, were found in Jakarta, while the minister said a variant first discovered in South Africa was also detected in Bali.

“We need to contain these cases, while there are still only a few of them,” Budi Gunadi Sadikin told a virtual conference.

Scientists are studying whether the B.1.617 variant is to blame for India’s devastating second wave of infections.

The variant has now reached at least 17 countries including Britain, Switzerland and Iran, prompting some governments to close their borders to people traveling from India. read more

Authorities in Indonesia, which is the world’s largest Muslim-majority country, have also banned the traditional mass exodus where people visit relatives for the Eid al-Fitr festival for a second year to curb COVID-19 transmission.

“Do not return to your hometown. Do not go on holiday in your hometown. Be patient,” Doni Monardo, the chief of Indonesia’s COVID-19 task force, told the same news conference.

Indonesia has reported more than 1.67 million virus infections and 45,700 deaths since the start of the pandemic, though cases have been declining since peaking in January.

Nonetheless, the positivity rate, or the percentage of people tested who are found to have the disease, was still hovering at more than 12% on average last month. The World Health Organization considers positivity rates above 5% to be of concern. 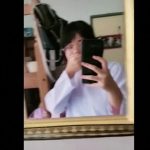 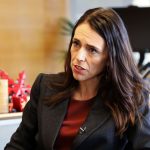