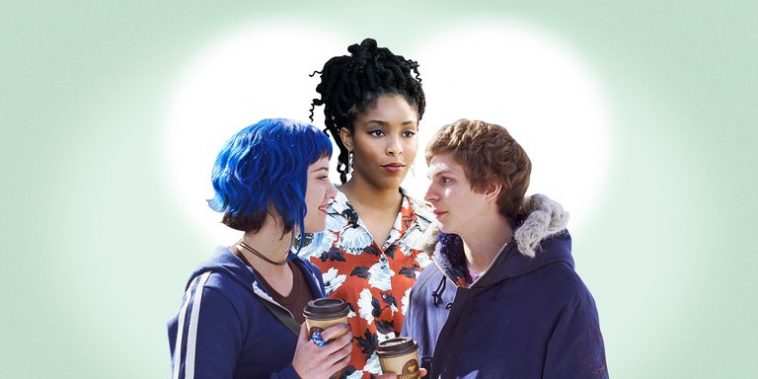 Everyone loves a love story, whether you’re ready to admit that or not. No matter how we get to the ending—be it happy or sad—the most human types of stories are the ones where we open our hearts up and give a piece of it to another person. And, no, maybe you don’t want to go to a theater and let people see you crying your eyes out because Hollywood has captured the story of a 20th century biracial couple who paved the way for couples like them who simply want to be married (oh, I think we just told on ourselves). So instead, do it from the comfort of your house: your couch, your tears, your prerogative, dammit.

Netflix has a whole library to choose from, from historical romances to romantic comedies to everything in between. If you’re looking to sob into some tissues, or maybe just to chuckle about all the hijinks it takes to get two people down the aisle, then have we got a list for you.

Expect romance of all varieties from this list: star-crossed, forbidden, historical, and so on. We’re talking a range from sexy heists to strait-laced dramas to teenage romances set in the first blush of young love. If you’re coupled up, these movies will make you grateful you’re off the market, and if you’re looking for love, they’ll remind you that real love is out there in abundance. Settle in with some wine, some chocolate, some oysters—whatever aphrodisiacs you like—and press play to be swept off your feet.

Crazy Stupid Love is like three rom coms in one. There’s a bit of a divorce comedy, paired with a coming of age story that will make your toes curl from embarrassment, and of course, a prequel to La La Land that has all the charm your heart could handle. And Ryan Gosling naked in a locker room. It’s a thing.

It’s less of a rom com and more of a com(e get your degree and leave your loser boyfriend in the past). Reese Witherspoon stars in the comedy staple about a prototypical dumb blonde who is anything but when she throws her California life out the window for a law degree at Harvard. While it may start with her chasing a man, it ends with her realizing her own potential to be a legal powerhouse.

In this historical romance based on a true story, Dakota Fanning stars in the titular role as a young woman struggling to build a marriage with her much-older husband, an influential writer disinterested in any of the emotional or physical intimacies of marriage. Effie Gray depicts its leading lady’s psychological despair as her marriage deteriorates, culminating in a passionate affair with a painter and the eventual annulment of her marriage.

My Week With Marilyn

When Colin Clark (Eddie Redmayne) lands a gig as a production assistant on The Prince and the Showgirl, he quickly falls under the spell of newly-married megastar Marilyn Monroe (Michelle Williams), who is plagued by self-doubt, but eager to gain respectability and prestige. During a pause in production, Colin spirits an exhausted Marilyn away to the English countryside, where he sees the nervous, insecure, and often goofy woman behind the Hollywood facade. My Week With Marilyn is a tender tribute to a misunderstood icon.

Gina Rodriguez stars in this charming romantic comedy as Jenny, a music journalist bracing for a new beginning on the West Coast after a devastating break-up with her longtime boyfriend Nate (Lakeith Stanfield). Jenny’s last night out in New York with her best friends leads to some startling realizations about the love story she’s mythologized, making for a bittersweet story about heartbreak and self-love.

Listen. Julia Roberts is queen of rom coms. There is simply no other competition. And we have Mystic Pizza to thank for that. Based off a real pizzeria in Mystic, Connecticut, the film follows three teenage girls whose lives take all types of turns in pursuit of growing up, getting out, and finding love.

Always Be My Maybe

Hey. No shame. Everyone has a hometown fling that crosses your mind every once in a while, but the issue in Always Be My Maybe is that the fling is rekindled 15 years after high school. Ali Wong and Randall Park star in the charming film that explores if two people, from now-seemingly different worlds, can actually reignite a flame that’s been burning on the low for over a decade.

Why not throw a documentary into the mix? A Secret Love is a precious film about two women who had a decades-long romance that they kept secret. Years later, they came out to everyone in their lives, though coming out in the later chapters of your life comes with its own set of crosses to bear. 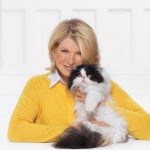 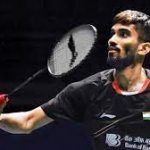