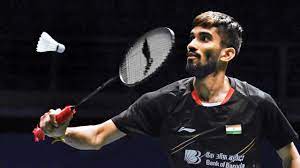 The news of the postponement of the India Open 2021 BWF World Tour Super 500 event, scheduled to be held in New Delhi from May 11 to 16, has put many shuttlers into a disadvantageous position. Especially those who are still in contention for the Tokyo Olympic Games, which is less than 100 days away.

One of them who is severely pushed to the backseat is India’s top-ranked men’s singles player, Kidambi Srikanth. The 28-year-old shuttler was looking forward to gleaning maximum points from the India Open, where he was the winner in 2015 and the runner-up in 2019, when he lost to Denmark’s Viktor Axelsen.

Srikanth, world-ranked 14 at the moment, one rank above compatriot B Sai Praneeth, said on Wednesday that there was nothing much he could do about tournaments being postponed or cancelled.

Speaking exclusively to news18.com from Hyderabad on Wednesday, Srikanth said: “There are not many tournaments left for me, so it is rigorous training. With the India Open postponed, it is a little disadvantage for me. I always did really well at the India Open. For the Olympic qualification, this tournament would have given me the points that I needed. I would have got some good points here.”

As far as qualification for the Olympics goes, Srikanth is very clear in what he has to do. He said: “For me, it is quite simple. I am 20th in the rankings now for the Road to Tokyo. I have to get to 16th rank. There is nothing much that I can do. I have only two tournaments left. I need to gain points from this tournament. What else can I do?”

Srikanth’s form, and rank, dipped over the last three years. Having had his best year in terms of winning tournaments in 2017 – he won the Indonesia Open, Australia Open, French Open and Denmark Open winner and was the finalist in Singapore Open – Srikanth finished with silver medal in the 2018 Commonwealth Games in Gold Coast, Australia. However, injuries and form affected Srikanth’s progress. 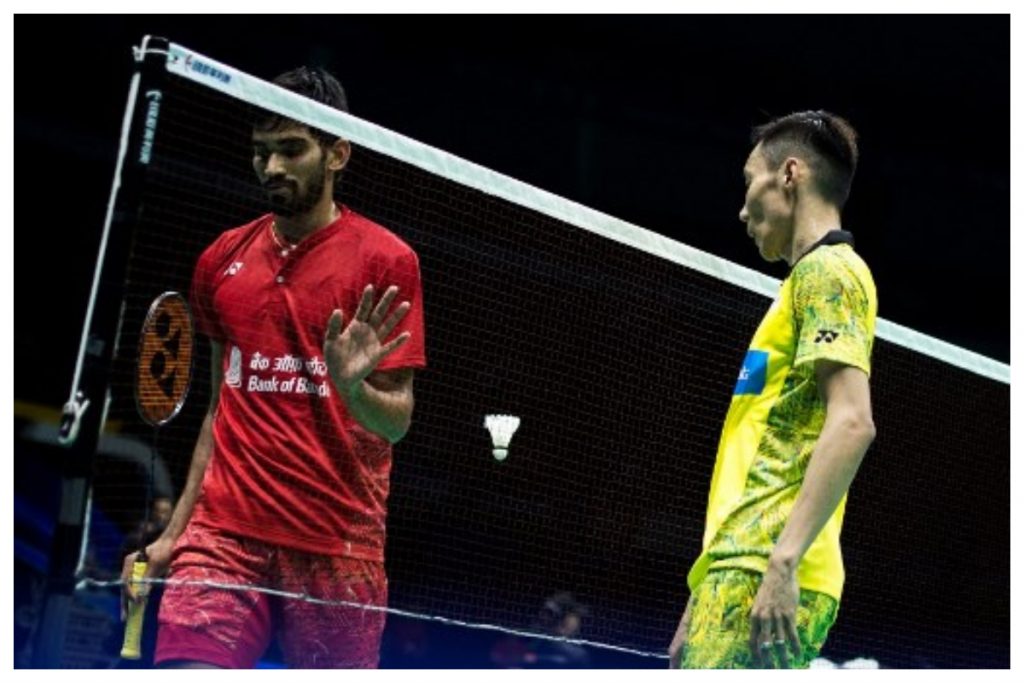 A world No. 1 for a week in April 2018, Srikanth looked back at what might have gone wrong over the last three years. “It was quite simple. I did really well in 2017 and in the 2018 Commonwealth Games. Later I got injured and did not really recover fully. I was trying to push myself because of the Olympic qualification.

“In 2020, during the lockdown, I had enough time to recover and get back on track. I was happy with the way I played in the Denmark Open last year (quarterfinalist). Also this year, in the Swiss Open (BWF World Tour Super 300) and Orleans Masters (BWF World Tour Super 100) tournaments, I entered the semifinals. Slowly I was coming back to that winning rhythm.

“For me, it is just about playing as many matches as possible. When you are making a comeback from injury (Srikanth withdrew from his second-round match of the Thailand Open in January due to right calf injury), you look to be playing too many matches. And then, with the lockdown, things don’t look good when you are trying to make a comeback. It is always important to have match practice. You look to play as many matches as possible so that it will get you back to back to match fitness. It is really important. Lockdown is not something that I can control. Tournaments getting cancelled are not in my hands. I want to do well in whatever tournaments are remaining and then see what happens.”

Srikanth has well understood that injuries are a part and parcel of a sportsperson’s career. He said: “Injuries will definitely have a big role. It is always good to be injury-free. Injuries happen if you push yourself more than 100 per cent. Every sportsperson goes through this injury phase. It is important how quickly you get back. Unfortunately for me, when I was actually on the verge of a comeback, lockdown happened.”

Asked why he had to push himself beyond 100 per cent and if he was aware that he was overstraining himself in pursuit of more success, Srikanth said: “Every sportsperson wants to win tournaments. Every time I come back from a tournament, I like to work on my mistakes and get better. That intention to get better always makes you push that extra bit. No player would say, ‘I don’t want to push myself beyond a point and that I am happy with what I have got so far’. Everyone wants to push and do everything he can.

“Because of the Olympic qualification that started in 2019, it was really not easy for me to sit back and miss tournaments, and do just the strengthening bit. After Olympic qualification has started, I could not take too much time off practice and tournament. I had to manage between playing tournaments and getting physically better. I feel there was some miscalculation or there was a little too much of over-training on my part. Again, the Olympics is something that is very big. When you have the Olympics in mind and when you are training, you cannot set a limit for yourself. You always want to push that extra bit.”

Srikanth will look to put his 2016 Rio experience to good use, should he make it to Tokyo. He lost to Chinese Lin Dan in the quarterfinals. But as of now, it is only Malaysia and Singapore that are in his mind.

“Rio 2016 was a very good experience for me. I played really well in 2016. I am set about doing better in Malaysia and Singapore and not looking at anything else for now,” Srikanth said.

It was said that the departure of Indonesia’s reputed coach Mulyo Handoyo in the first half of 2018 affected Srikanth’s performances, though the shuttler himself did not subscribe to this.

Now, he is happy with another Indonesian coach, Agus Dwi Santoso, who joined the Indian team last year. Srikanth said: “I am kind of really happy with the way things are going now. He (coach) is taking very good care. His programme is really suiting me. I am really confident with everything that is happening. I am looking forward to playing more tournaments.”

At his best, Srikanth can brush aside even the best in business. He has done that before and there is no doubt why he cannot do it again. And for that, Indian badminton needs a fit Srikanth who can play an attacking game. He can really be a smashing hit. Again. 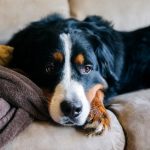 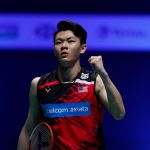